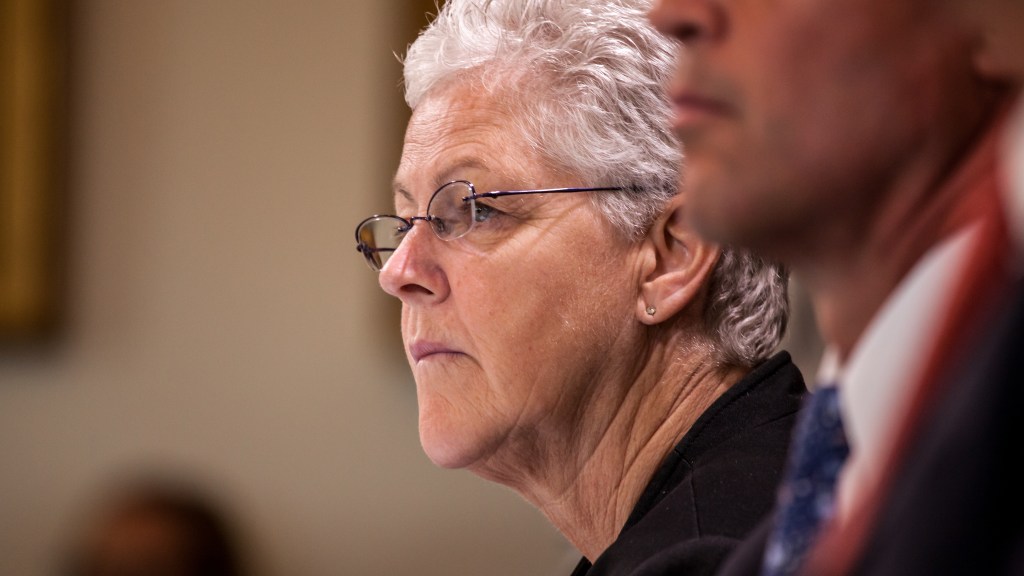 The corporate lobbying network American Legislative Exchange Council, commonly known as ALEC, is planning a new onslaught on a number of environmental protections next year when Republicans take control of Congress and a number of state legislatures.

The battle lines of ALEC’s newest attack on environmental and climate measures will be formally unveiled this week, when the group holds three days of meetings in Washington, D.C.

ALEC, described by its opponents as a corporate bill mill, has suffered an exodus of tech companies from its ranks recently because of its extreme positions — especially its promotion of climate denial.

Microsoft, Facebook, Yahoo, and Yelp have all left ALEC. Google flatly accused ALEC of lying about climate change, when it severed its connections with the group last September.

Despite the setbacks, ALEC remains focused on pushing back government regulation and blocking efforts to fight climate change in 2015, according to documents posted on its website in preparation for this week’s gathering.

On the agenda for its environment and energy task force are draft model bills that will seek to disband the Environmental Protection Agency, expand offshore oil drilling, and weaken environmental protections for smog and other air pollutants, as well as roll back protections for endangered species.

The top priority appears to be rolling back the main pillar of Obama’s climate action plan: new rules to limit carbon pollution from power plants now being rolled out by the EPA.

Under the most extreme proposal, ALEC would urge Congress to gut the EPA entirely, cutting its environmental protection budget by 75 percent, and delegating its powers to 300 state agency employees.

Meanwhile, those at the meetings are scheduled to get a briefing from Richard Berman, an operative who specializes in using dirty tricks to overcome opposition to oil and gas projects.

“The goal is to clearly block any action whatsoever on climate change. It’s not to shape action on climate change,” David Goldston, head of government affairs for the Natural Resources Defense Council told a conference call on Tuesday.

However, ALEC is proposing bills that would roll back new ozone protections just announced last week, and vastly expand oil drilling off the Alaskan and Atlantic coasts and in the Gulf of Mexico.

ALEC does not generally welcome media coverage of its activities. The group rejected the Guardian’s request to attend this week’s meeting.

The group is also facing growing public scrutiny of its position on climate change. More than 100 liberal and environmental groups on Tuesday called on state legislators to reject ALEC’s climate denial.

But behind the scenes, the organization has had a huge influence on conservative politics in the states — and in some instances has seen its proposed model bills adopted almost wholesale by Republican legislators.

Those model policies adopted at the conference in Washington will eventually be introduced as prospective pieces of legislation by state legislators and ALEC members around the country.

Over the last year, the organization pursued bills to overturn environmental protections and weaken state regulation promoting the use of renewable energy sources in more than a dozen states. The majority of those efforts were beaten back.

The coming year could be a banner year for ALEC, with Republicans taking control of both houses of Congress in January. Republicans also gained ground in the states in the midterm elections.

For 2015, the NRDC said it expected the lobbying group to focus its anti-EPA efforts on coal-heavy states.

“Ohio, Missouri, Illinois — states where the coal industry is especially prevalent are places where I expect these things to come up,” said Aliya Haq, the NRDC’s climate change special projects director.