Check out Obama's latest tool in the push for climate action 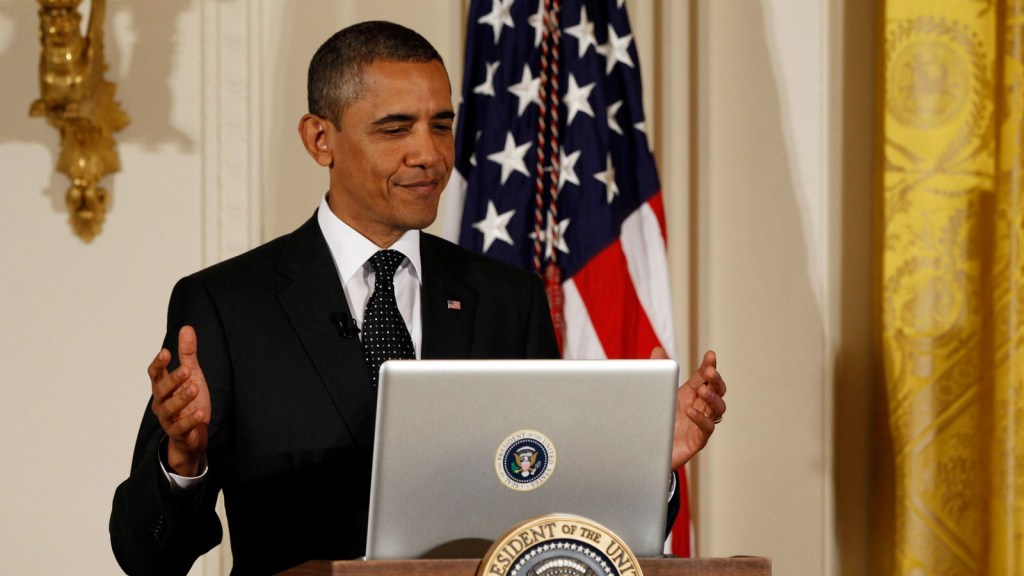 The White House launched a new Twitter handle devoted to climate change Tuesday afternoon. The stream, called @FactsOnClimate, claims to provide “the facts on how @POTUS is combating climate change in the U.S. and mobilizing the world to #ActOnClimate.”

The first three tweets highlight the most important pieces of President Barack Obama’s climate legacy: his signature plan to slash greenhouse gas emissions from power plants and his stated commitment to reaching an international agreement on climate action in Paris this winter.

Climate change threatens us all, and it will take all of us to solve it. Get the facts on how we can: https://t.co/D0uInQ4O6t #ActOnClimate

As Obama has made climate action a priority during his second term, his administration has doubled down on slick digital content to get the word out. There’s a nice basic website, an immersive interactive portal to explore the science, Facebook videos, essays on Medium, and now this.

The Paris talks, where the U.S. delegation is expected to support a commitment to reduce America’s greenhouse gas emissions 26 to 28 percent by 2025 (compared to 2005 levels), are coming up in just over a month. Heads of state from around the globe are expected to drop in for the first day of the talks; on Monday, White House spokesperson Josh Earnest told reporters they “could certainly count [Obama] among the leaders who’s considering traveling to Paris.”