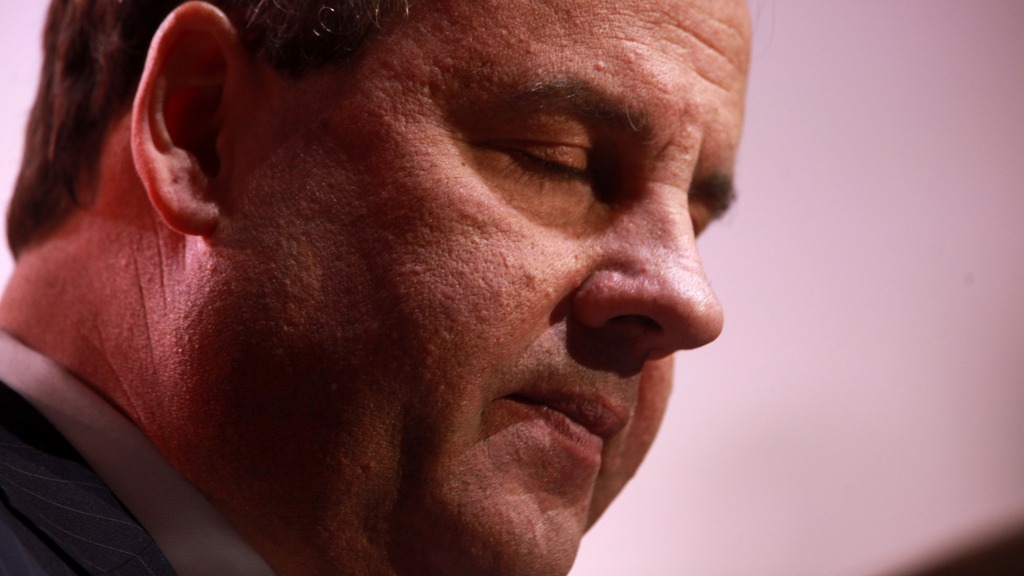 A three-judge panel ruled Tuesday that Christie’s administration broke state law in 2011 when it withdrew New Jersey from the Regional Greenhouse Gas Initiative.

That’s because it didn’t bother going through any formal rulemaking procedures before pulling out of the carbon-cutting program. Instead, administration officials stated on a government website that the state wouldn’t participate in the program — and then argued in court that the online statement was sufficient public outreach under state law.

“The Christie administration sidestepped the public process required by law,” said Doug O’Malley of Environment New Jersey, one of two nonprofits that sued the government over its hasty withdrawal from RGGI, following Tuesday’s Superior Court ruling. “New Jerseyans support action to reduce the impacts of global warming. We hope that today’s ruling will help their voices be heard.”

The RGGI is a carbon-trading program that caps greenhouse gas emissions from power plants in nine Northeast and Mid-Atlantic states. The RGGI has sold about $1 billion worth of carbon pollution permits since 2009, reinvesting much of that money in clean energy and energy efficiency initiatives, resulting in estimated lifelong energy savings of about $2 billion — all the while cutting carbon pollution.

The ruling doesn’t automatically push New Jersey back into the RGGI, and it remains to be seen whether the state rejoins of the program.

“The court gave the administration 60 days to initiate a public process around any changes to the climate change pollution rules,” said attorney Susan Kraham, who represented the environmental groups. “Neither Governor Christie nor the New Jersey Department of Environmental Protection can simply repeal state laws by fiat.”

Perhaps Christie could take a couple hours to quietly mull his anti-environmentalism, his opposition to the RGGI, and his faltering presidential aspirations during a leisurely drive in a Tesla over the George Washington Bridge.