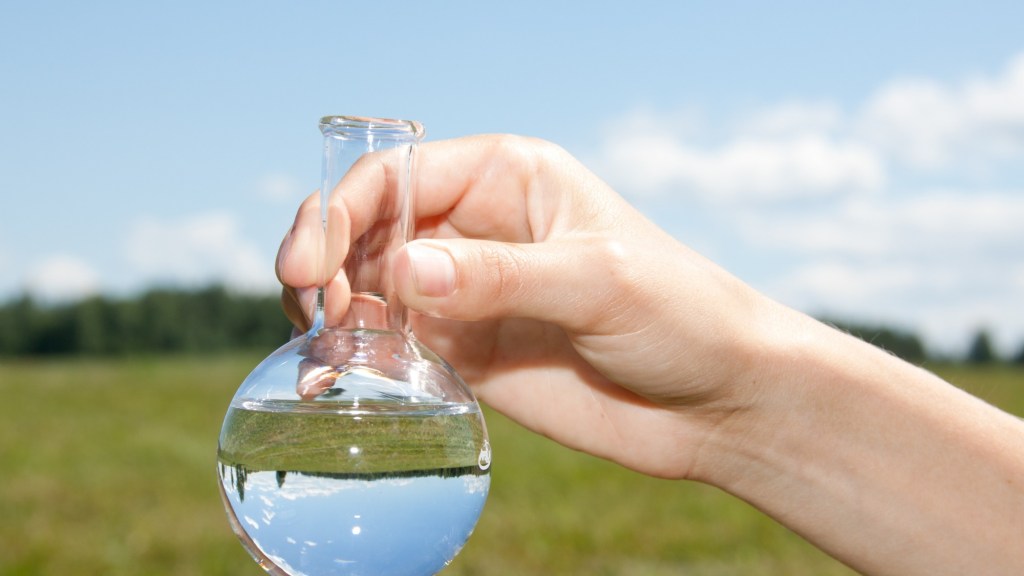 A crew of Democratic House members are calling on the EPA to do its damned job — specifically, to investigate potential links between pollution and fracking in three states where groundwater has been mysteriously poisoned.

“Each community was grateful when when the EPA stepped in to help deal with their water contamination issues, and disheartened when the EPA dropped their investigations, leaving them with polluted water and little explanation,” the lawmakers wrote in their letter.

“We are writing to urge you to take any and all steps within your power to help these communities. … Members of these communities currently do not have safe, clean drinking water and need EPA’s help to address the ongoing water contamination issues in their homes and get EPA assurance once their water is clean and safe.”