Donald Trump is right about something ... kinda 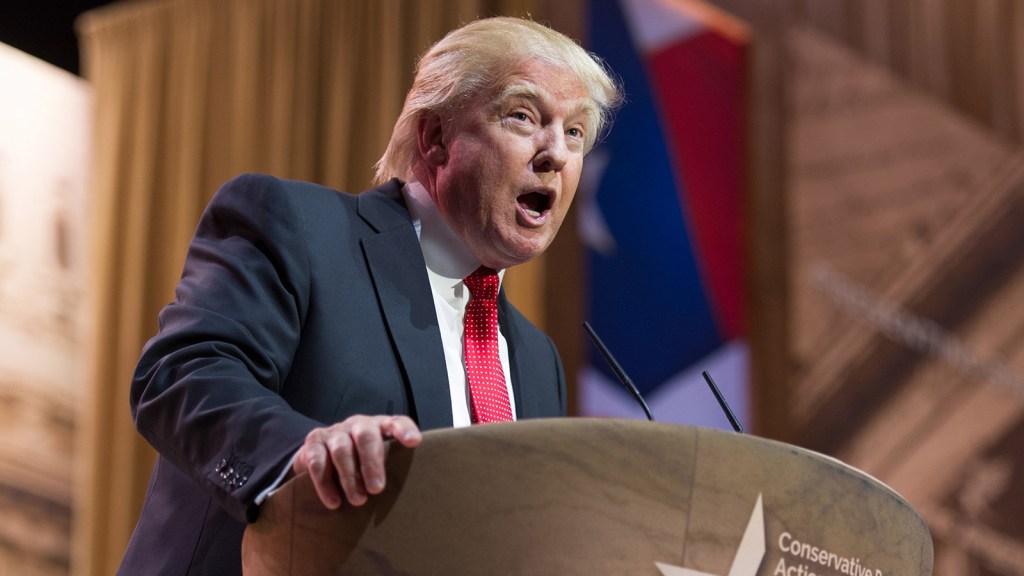 Donald Trump is right about something … kinda

As a candidate for president, Donald Trump is very right-wing. But on one issue, at least, he breaks the Republican mold: He supports more spending on mass transit.

In an interview with The Guardian on Tuesday, Trump said the U.S. should invest in its decaying, underfunded transportation infrastructure. The Guardian’s Ben Jacobs reports:

On domestic policy, the lifelong New Yorker disagreed with many of his Republican opponents on the importance of spending money on rail infrastructure.

“China and these other countries, they have super-speed trains. We have nothing. This country has nothing. We are like the third world, but we will get it going and we will do it properly and, as I say, make America great again.”

Well said, Donald Trump! I’ve ridden those high-speed inter-city trains in China and Europe and I can attest to their speed, reliability, and value — vastly superior to U.S. rail travel. That has many causes, but certainly Congress’ chronic underfunding of Amtrak is one of them. Likewise, our urban and regional mass transit networks are pathetic compared to Europe’s. Again, that reflects the fact that Congress has failed to raise the gasoline tax, even to keep pace with inflation, since 1993.

In the same interview, Trump called for federal funding for body cameras on police officers, a measure that is supported by civil rights activists to counteract police brutality.

How did we end up with an ignorant racist buffoon offering sound suggestions on urban policy? Here are a few interesting points:

That’s the fundamental problem with Trump’s supposed populist impulses: They run head-on into his regressive, right-wing tax plans. You cannot build mass transit — or any of the other infrastructure of a low-carbon society, such as transit-oriented-affordable housing — without paying for it. Transportation and housing are the two biggest average household expenditures, and their combined cost renders only 39 percent of American communities affordable, according to the Department of Transportation. Working-class Americans need better transit and affordable, transit-accessible housing — but Donald Trump will not be the candidate to give it to them.