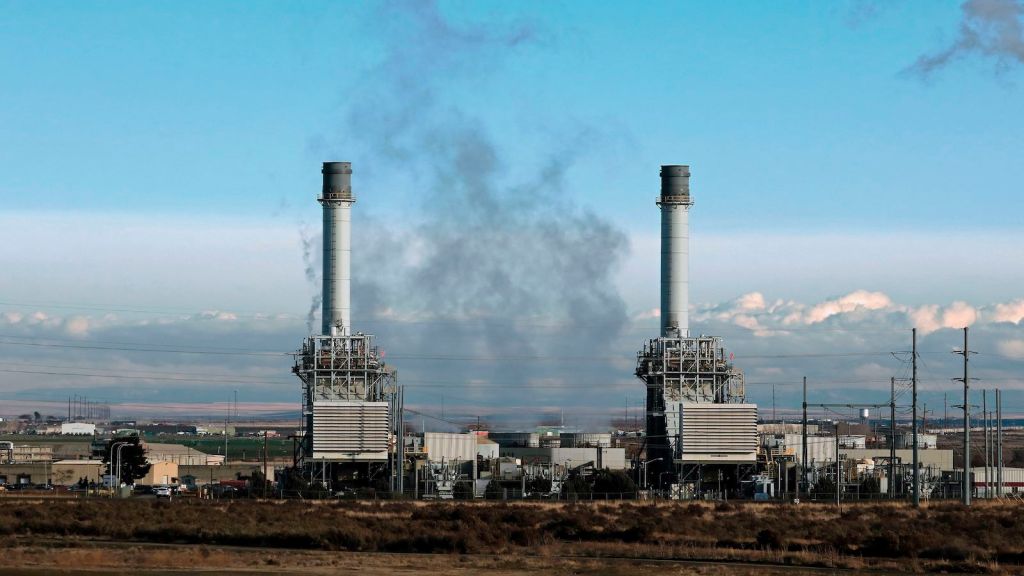 The Environmental Protection Agency defended its controversial decision to halt enforcement of bedrock anti-pollution laws amid the coronavirus pandemic on the grounds that doing so protected workers and offered flexibility to companies facing staffing shortages.

Yet now the union representing the agency’s own workers say the Trump administration is putting them at risk by rushing to reopen federal offices, even as the White House looks to codify the leniency it gave polluters.

In a letter sent to Massachusetts Senators Elizabeth Warren and Ed Markey, the EPA said its order in late March to temporarily stop policing pollution “appropriately balances” the need to keep essential services running with steps necessary to contain the spread of COVID-19.

“EPA is mindful of the health and safety of the public, as well as workers, EPA staff, and co-regulators,” Joseph Brazauskas Jr., an associate administrator at the agency, wrote in the May 8 letter, responding to the senator’s inquiry from a month earlier. “EPA is taking these important considerations into account as we all continue our work to protect human health and the environment.”

The letter, which HuffPost obtained, listed steps the agency took to encourage employees to work remotely, and said it was “evaluating options to provide as much flexibility to our employees as possible so that they can balance work and family responsibilities.”

But the union that represents EPA employees said the agency only made it more difficult to telework when management unilaterally imposed a labor contract on employees almost a year ago. The American Federation of Government Employees Council 238, which represents nearly 7,500 federal workers including much of the EPA, said the agency is now charging ahead to reopen regional offices.

“Lord forgive me, but you can’t pee on my leg and tell me it’s raining,” union president Gary Morton, a 26-year veteran at the EPA who left the agency last November, said by phone Wednesday.

Citing concerns for workers as a reason to stop enforcement, he said, amounts to gaslighting. EPA enforcement of anti-pollution rules fell 22 percent between 2018 and 2019 alone, part of a years-long downward trend since President Donald Trump took office vowing to gut the agency.

“This is the same administration that has historically cut our budget, defunded us, put up obstacles to doing our work, and called us ‘the swamp’ — something to be ‘drained,’” Morton said. Defanging enforcement during the pandemic, he added, is “an attempt to cover up what the administration wanted to do from the very beginning.”

The agency said its order meant “nobody is allowed to increase their emissions under our enforcement discretion.”

But morale, Morton said, was so low workers at the agency began demanding the EPA adopt an employees’ “bill of rights” earlier this year.

In a statement emailed to HuffPost, the EPA said it held “seven formal briefings with its unions over the span of 11 weeks to discuss the agency’s status and plans for reopening.” The unions, it said, “have been regularly informed as the agency moves through its rolling reopening, and in fact, they know that we are encouraging employees to continue to telework, even in the first phases of reopening.”

“Employees continue to have maximum telework flexibilities and will not be forced to return to the office as EPA begins its measured and deliberate approach to reopening that ensures our employees’ health and safety,” the statement read.

But the Trump administration has charged ahead with more efforts to slash regulations during the pandemic, particularly at the EPA. This month, the agency finalized a reinterpretation of a Clean Water Act rule, making it harder for states to reject pipeline permits. The EPA advanced its widely condemned “science transparency” rule, which aims to severely restrict the use of many epidemiological studies that used anonymized health data — a common practice to preserve subjects’ medical privacy — in the agency’s rulemaking process, giving industry-funded research more credence. Just last week, the president signed an executive order allowing companies to bypass key environmental reviews on mines, highways, pipelines, and other infrastructure projects.

Already, states received a tsunami of requests for environmental waivers based on dubious claims of COVID-19 impact, according to an analysis NPR published this week.