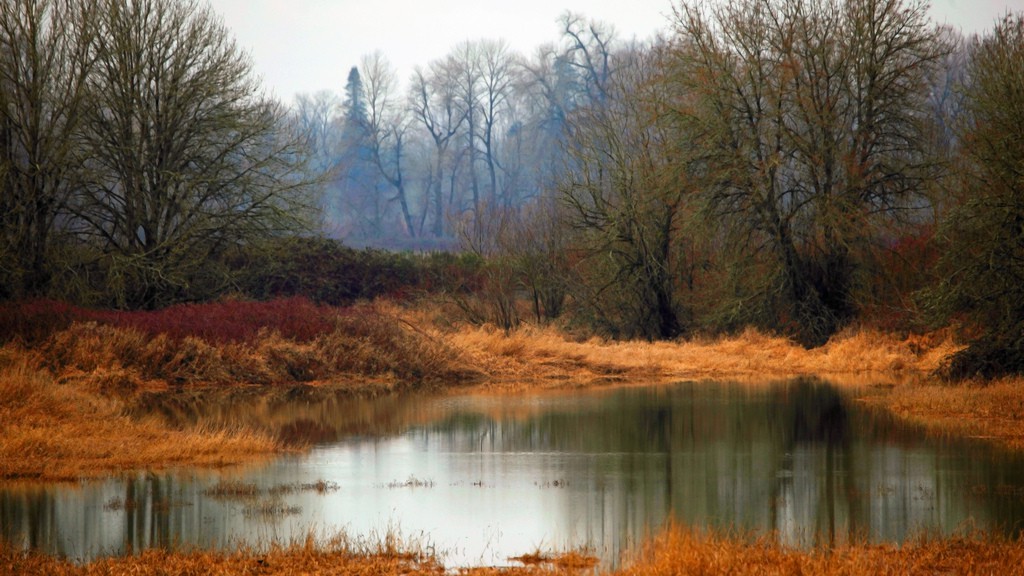 The Environmental Protection Agency Wednesday released a long-awaited and long-debated rule for interpreting the Clean Water Act. The EPA has regulated rivers since the Clean Water Act was passed in 1972, but Supreme Court decisions in 2001 and 2006 reduced the scope of government authority to protect water against pollution. Since that time, it has been unclear what the government is allowed to regulate. A New York Times article in 2010 suggested that this rollback was allowing pollution that previously would have been illegal:

“This is a huge deal,” James M. Tierney, the New York State assistant commissioner for water resources, said of the new constraints. “There are whole watersheds that feed into New York’s drinking water supply that are, as of now, unprotected”…

“Cases now are lost because the company is discharging into a stream that flows into a river, rather than the river itself,” said David M. Uhlmann, a law professor at the University of Michigan who led the environmental crimes section of the Justice Department during the last administration.

The new EPA rule doesn’t give the agency as much authority as it previously wielded under the Clean Water Act. But it says the EPA will regulate tributaries of navigable rivers, wetlands, and a few other environmentally important bodies of water, like prairie potholes and vernal pools in California.

If you haven’t been following this, you may wonder why it’s controversial. That’s a fair question. As Sen. Ben Cardin (D-Md.) pointed out in an op-ed, these regulations used to seem like common sense to both Republicans and Democrats:

The draft rule relies on more than 1,200 pieces of peer-reviewed scientific literature that evaluate the critical functions that various types of water bodies perform. It restores protections that the administrations of presidents Ronald Reagan and George H. W. Bush championed.

Still, the EPA’s critics were outraged by the rule. House Speaker John Boehner called it “a raw and tyrannical power grab.”

That rhetoric provides a clue as to why this is an issue. Some people are convinced that the whole thing is a sneaky way of socializing their private land: First, the government makes you get a permit to pee in your own puddle, and before you know it, Obama is body-surfing in your irrigation ditch.

Now, there’s a legitimate argument from level-headed farmers that things would work more smoothly (and water quality wouldn’t suffer) with fewer rules and less regulation. But the paranoia that drives much of the opposition to this rule is positively Jade Helm level.

The EPA held more than 400 meetings and reviewed over a million comments before making this rule. Most of those comments supported the move. The rule specifically excludes various smaller bodies of water from regulation, including ditches that carry water to fields, artificial ponds, rice paddies, and erosion gullies. Nonetheless, Republicans in Congress are already organizing to draft a bill to override the rule.