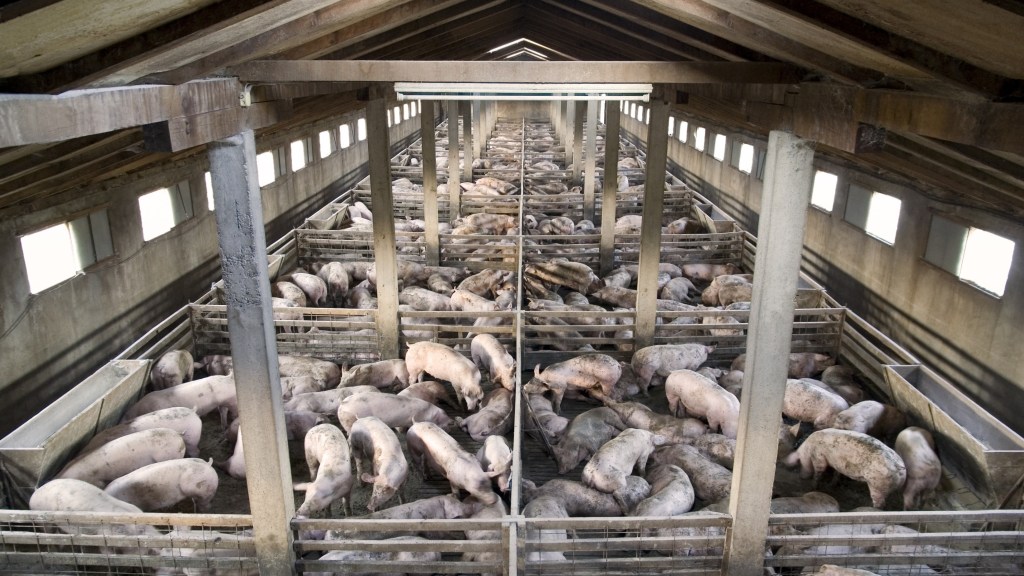 The foul stench and pollution caused by North Carolina’s industrial swine farms has long impacted the quality of life — and the health — of nearby residents. This is a civil rights issue, according to environmental justice advocates. Earthjustice filed a complaint in September against the North Carolina Department of Environment and Natural Resources (DENR), alleging that the pollution disproportionately affects African-American, Latino, and Native American communities living near the farms.

Since DENR gets money from the EPA, the complaint made its demands under the auspices of the 1964 Civil Rights Act:

Complainants hope that in the year 2014, the Office of Civil Rights will enforce Title VI of the Civil Rights Act of 1964 and EPA’s implementing regulations, and will respond with the full force of law — withdrawing DENR’s funding, if need be — to protect communities of color from the injustice of being forced to live and work near inadequately regulated industrial pollution sources.

And yes, we’re talking about the injustice of a whole lotta poop, but it’s no joke. More than 2,000 high-density farms in eastern North Carolina store the urine and feces of 9.5 million swine in “open-air cesspools” and then spray all that liquid manure onto nearby fields. That means nitrates, harmful bacteria, and parasites leach into the groundwater. Ammonia and hydrogen sulfide and feces particles can permeate the air. Nearby residents — who, according to a recent study on the issue, are at least 1.5 times as likely to be people of color — get asthma attacks, bronchitis, runny noses and eyes. There’s even been a study linking North Carolina’s hog farms to high blood pressure. Ugh.

The civil rights complaint is new territory for the DENR, reports the News & Observer:

DENR spokesman Drew Elliot said the agency is reviewing the complaint. “This civil rights process is not one we’re very familiar with,” he said. “It’s not something we deal with very much.”

Ouch. Well, perhaps it’s time they did. There are a lot of complaints to be leveraged against factory farms, but that certainly includes their impact on the folks living downwind.