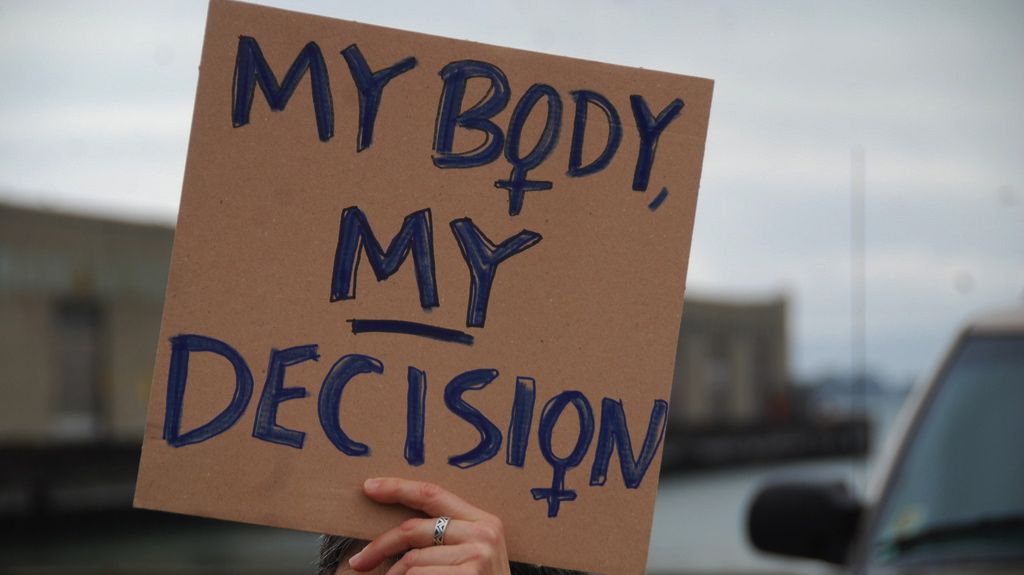 Yesterday, after years of Republicans threatening to do so, the House of Representatives voted to ban abortions after 20 weeks of pregnancy.

The important thing to remember about abortions is that they are not pleasant things. One does not get an abortion, especially a late-term abortion, for the hell of it — one gets an abortion because she has decided that undergoing an emotionally trying and painful procedure has greater benefits to both her and the fetus than carrying the baby to term.

This particular bill targets women who are most in need, as women who are likely to seek later-term abortions are usually young and low-income. Data from the Guttmacher Institute indicates that nearly 60 percent of women were forced to delay their abortions due to financial and logistical constraints, and 58 percent of women wished they had undergone the procedure earlier in their pregnancy.

Representatives Diana DeGette of Colorado and Louise M. Slaughter of New York, Democrats who are the chairwomen of the House Pro-Choice Caucus, said the bill was another attempt by Republicans to erect barriers to medical care for women.

“Every woman has a constitutional right to make health care choices in the manner she sees fit, and everyone in America should see this cynical attempt to seize control from women for what it is,” Ms. DeGette and Ms. Slaughter said in a statement on Tuesday.

Let’s get this straight: Republicans want to restrict abortions, but they also want to make it harder for women to access birth control. There are few things more dystopian than a state where women are left powerless to make their own reproductive decisions, but at least there’s a glimmer of hope: In January, the White House stated that President Obama would veto a bill like this one. Uteruses around the country salute you, Obama! (No, not like that.)