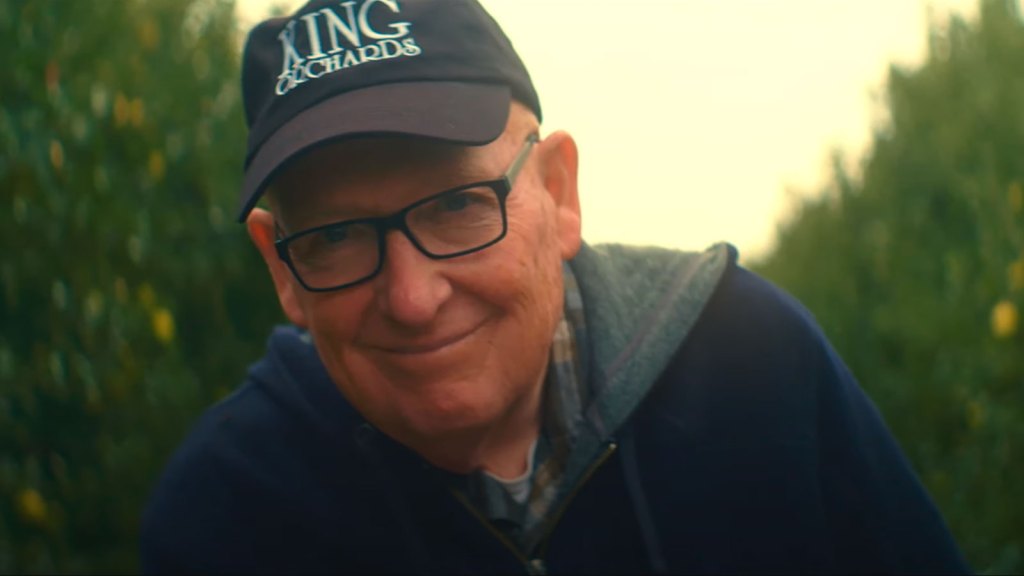 Joe Biden
it all ads up

Last week, former Second Lady Jill Biden visited Michigan on behalf of her husband, Democratic nominee Joe Biden. There, she toured a cherry farm in Central Lake owned by the Kings, a family of farmers. The campaign turned footage from that visit into Biden’s first climate-focused general election ad*.

“We’re having more challenges in tart cherries than ever before,” John King, co-owner of King Orchards, says in the ad. “As I think about my grandchildren and the world we live in, I think it’s very important to adopt measures to mitigate climate change.” Michigan is the nation’s No. 1 producer of tart cherries. Erratic spring weather and pollination problems in recent years have caused headaches for farmers across the state.

In a Facebook post, King Orchards explained why they chose to wade into the political fray. “If you know us on a personal level you may know our political leanings, but you probably also know that we rarely mix business with politics,” they wrote. “However, we make exceptions when it comes to climate change and protecting our environment. We believe that those topics should not be partisan.”

It makes sense that the Biden campaign chose to focus on agriculture in its first climate ad. Climate change in general is still a partisan issue (though some Republicans, especially younger ones, have been coming around recently). The relationship between climate and farming, however, is an area that’s ripe for compromise.

In June, Republican Senators Mike Braun of Indiana and Lindsey Graham of South Carolina joined two Democrats in sponsoring a rare piece of bipartisan legislation called the Growing Climate Solutions Act, which is intended to help cut emissions from farms. Farmers’ advocacy groups like the National Farmers Union are pushing for climate-friendly agricultural policies. A 2019 poll showed a majority of registered voters in five major agricultural states consider extreme weather to be a significant threat to farmers and their communities. Sixty-three percent of Michigan voters said they think climate change is affecting local agriculture.

Trump flipped Michigan red by a margin of 10,704 votes in 2016. The Biden campaign has been homing in on the state ahead of the general election, with Joe and Jill Biden, vice presidential nominee Kamala Harris, and Vermont Senator Bernie Sanders (stumping on Biden’s behalf) all visiting Michigan in recent weeks. Will Biden’s new emphasis on the intersection of climate and agriculture pay off? We’ll find out in less than a month.

*An earlier version of this article mistakenly stated that Biden’s ad is the first climate-themed ad in presidential campaign history.