Kids are smarter than senators on climate change, and this poll proves it 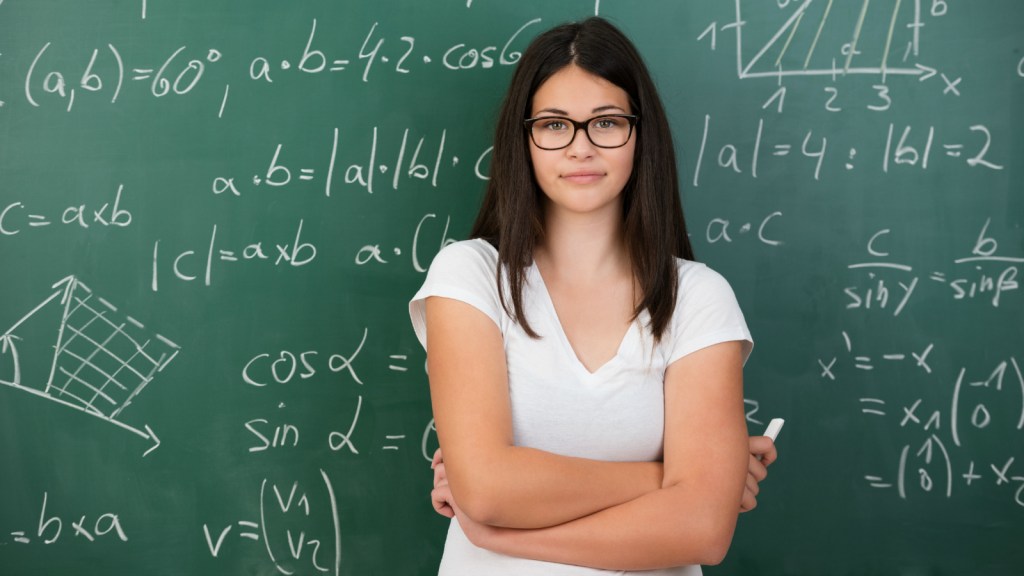 Kids are smarter than senators on climate change, and this poll proves it

Every kid ever has dreamt of bossing around a bunch of authoritative grown-ups. Tuesday on Capitol Hill, six teens will attempt to make that dream come true by trying to meet with climate-denying GOP senators and school them on elementary-level climate science.

It all started, as so many great underdog stories do, with a survey. According to a poll conducted by Ipsos on behalf of the activist group Avaaz, 90 percent of eighth-graders know that human activity causes climate change. In contrast, less than 10 percent of Republican senators voted recently in favor of an amendment stating that “climate change is real and human activity significantly contributes to climate change.” To put this stark chasm in terms both senators and 13-year-olds would understand: OMG, you guys, that sucks.

The six young people coming to the Capitol hail from states that will be hard-hit by climate change, and that have climate-denying senators: Florida, Georgia, Nebraska, and North Carolina.

Says Bailey Recktenwald, 17, of Durham, N.C.: “As we release fossil fuels that have been trapped under our earth for millions and millions of years, we’re going to warm the planet, and that’s just from a 6th grade science level. It baffles me that these senators can’t grasp that.”

No number of snowballs (we’re looking at you, Inhofe — don’t you even dare) are going dampen these kids’ arguments.