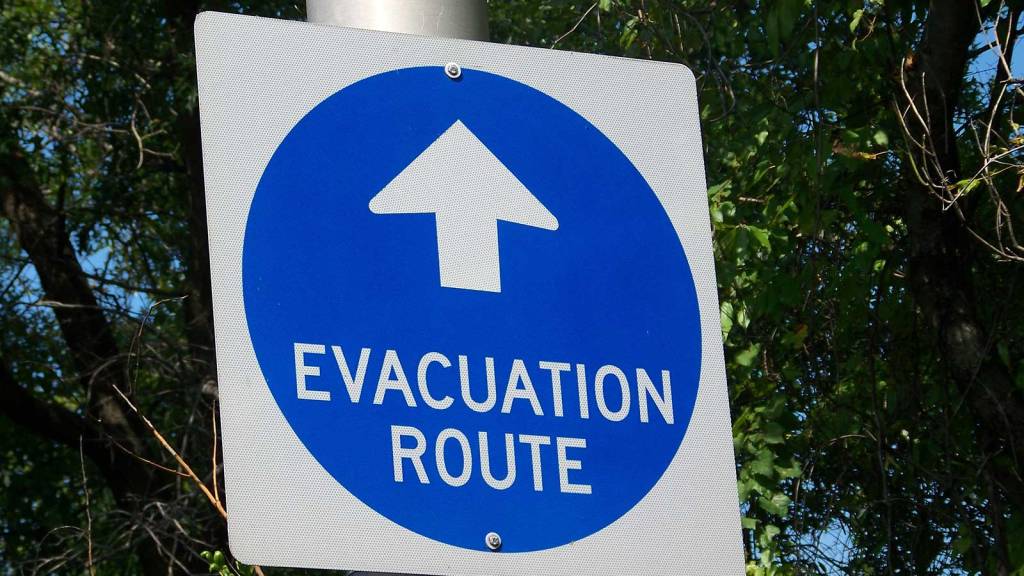 Sorry Charlie (and David): It turns out there are some things money can’t buy, like Senate races in liberal states. And that means the Democrats just might keep control of the Senate.

The Koch brothers have learned this the hard way. After spending big in Oregon to boost their favored candidate, she continues to lag in the polls, so they’ve now dropped plans for additional spending. The Register-Guard of Eugene, Ore., reports:

Freedom Partners’ super PAC, the Virginia-based group affiliated with oil and gas magnates Charles and David Koch, confirmed Friday that it has canceled all the television ad time it had reserved in October to influence Oregon’s U.S. Senate race.

Freedom Partners spokesman Bill Riggs declined to provide the exact size of the October airtime reservation it was canceling, but it was expected to total at least $1 million.

Riggs also declined to provide a specific reason for the pullback.

Well, here’s a theory on why Freedom Partners is giving up on the Oregon Senate seat: In the last poll, from Rasmussen Reports — which if anything leans Republican — Wehby was trailing Merkley by 13 points. That’s consistent with Merkley’s strong lead in previous polls. In early August, Freedom Partners committed $3.6 million to ads attacking Merkley, so that means it likely spent around $2 million or more in one month and was unable to move the needle.

Merkley is unequivocally pro-environment: He supports an array of policies to reduce greenhouse gas emissions and he has a perfect 100 percent lifetime score from the League of Conservation Voters. Wehby, on the other hand, says she would have voted to prevent the EPA from making rules to limit CO2 emissions from power plants.

This was not the first race the Kochs pulled out of this year. In mid-August, Freedom Partners announced that it was abandoning a plan to spend $1 million in Michigan. That was more unexpected, as Michigan leans less decisively Democratic than Oregon does, and the Senate race there, to replace retiring Democrat Carl Levin, is closer than the Oregon race, though most polls show Democratic Rep. Gary Peters leading slightly.

If Peters does win, it would be an especially welcome victory for climate hawks. Michigan, because of the importance of its auto industry, might seem like the wrong place for Democrats to emphasize the importance of climate change. Longtime Michigan Rep. John Dingell (D), who chaired the House Energy Committee for many years, was reluctant to back climate legislation, despite his otherwise strong environmental record. But Peters has chosen to press the issue, demanding to know if his Republican opponent, Terri Lynn Land, accepts the science of anthropogenic climate change. Land has avoided the issue and responded when asked directly about it with vague, ignorant statements questioning the “extent” of human responsibility for global warming. Peters, seeing the importance of the ecologically sensitive Great Lakes region to the Michigan economy, has seized on the issue and on Land’s ties to the Kochs.

(The Kochs, as it happens, are the owners of piles of petroleum coke that until recently were stored outdoors along the Detroit River. This “petcoke” — owned by Koch Carbon, an aptly named subsidiary of Koch Industries — is a waste product from the refining of tar-sands oil, and can be used as an additional fuel at coal-burning power plants, making them even dirtier than they already are.)

Protecting local waterways and other environmental causes has often drawn surprising levels of bipartisan support in Michigan. Fishing and other forms of outdoor tourism are important to the state’s economy, so even some otherwise conservative voters there may warm to Peters’ message, according to Politico.

If Democrats hold on to their Senate seats in Oregon and Michigan, that’s a clear sign that this isn’t going to be a Republican wave election year like 1994 or even 2010. But that doesn’t mean they will necessarily hold the Senate. Expert prognosticators give Republicans anywhere from a 25 to 64 percent chance of winning control of the upper chamber. The most reliable of those analysts, like Nate Silver, are the ones giving Republicans a better-than-even shot. The reason is that some analysts focus only on polls, which currently show vulnerable Democrats like Arkansas’ Mark Pryor and Louisiana’s Mary Landrieu ahead. But two months before an election, an incumbent’s name recognition and inattentive voters may combine in polls to make their chances look better than they really are. Silver’s model, in contrast, also takes into account “fundamentals” like each state’s partisan allegiance, the economy, and the fact that a president’s party tends to do poorly in an off-year election in his second term. Obama’s sagging poll numbers, and the way Pryor, Landrieu, and other red-state Democrats are running away from Obama, testify to the power of those factors.

The big-picture reason Democrats may lose the Senate is not because most Americans agree with Republicans. Rather, the Senate is structurally biased in favor of rural, and therefore usually more conservative, states. Low-population, Republican-leaning states like Wyoming and Idaho have just as many senators as far more populous, liberal states like California and New York. And this year Democrats have to defend seats in some less populous states, like Alaska and South Dakota, as well as in the mid-sized swing states of Colorado, North Carolina, and Michigan.

In 2016, the terrain will be more favorable to Democrats. They tend to do better in presidential election years, when the electorate is larger and more diverse than in midterms. In the meantime, Democrats just have to do their best under very difficult circumstances. And if climate hawks in swing states like Peters and Sen. Mark Udall in Colorado win (polls show Udall with a small but growing lead), they will have shown that it can be done without running away from the biggest issue of all.