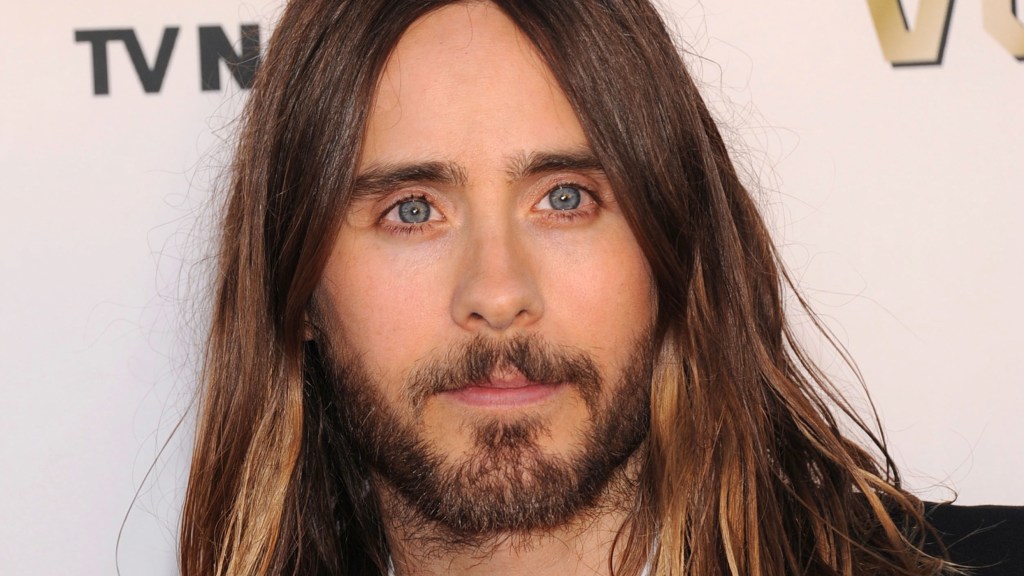 Our hearts are all aflutter, like so many flannel-clad, pouty-faced Angela Chases. Jared Leto has come out against Keystone XL.

Leto, fresh off an Oscar win, has signed an open letter calling on Secretary of State John Kerry to recommend against building the pipeline. Twelve other young environmentalists signed the letter, including Svante Myrick, the 26-year-old mayor of Ithaca, N.Y.; Adam Gardner, the lead singer of Guster; and Taylor Swift’s ex-boyfriend. The Sierra Club identifies this group as “leaders of the millennial generation.” Speaking for my kind, more accurate representatives might have included 2 Chainz, Marissa Cooper, and Maru the Cat, but I’m not confident that those candidates would have been able to put together an equally compelling piece of writing.

Leto and Co. compare the significance of Kerry’s position on Keystone XL to his influential 1971 testimony against the Vietnam War, in which he condemned the U.S. government for “reacting under Cold War precepts which are no longer applicable.” They say the pending Keystone XL permit decision is a similar “watershed moment” in American history, coming at a time when we’re acting under another set of long-outdated assumptions:

The Keystone XL decision is a fateful climate crossroads for a very simple, substantive reason. If we are to prevent catastrophic climate disruption, we must immediately stop making large, long-lived, capital investments in fossil fuel infrastructure. Scientists and energy economists have made the point abundantly clear; we are simply out of time for big, irreversible steps backward like Keystone XL.

Will Kerry step up to the plate and recommend against construction of the pipeline? We can only hope! In the meantime, kudos to the authors for bringing further attention to the Keystone XL issue, calling on a prominent public figure to use his influence for good, and using the word “bullish” with panache in the fourth paragraph.