No, really, your birth control is supposed to be free now 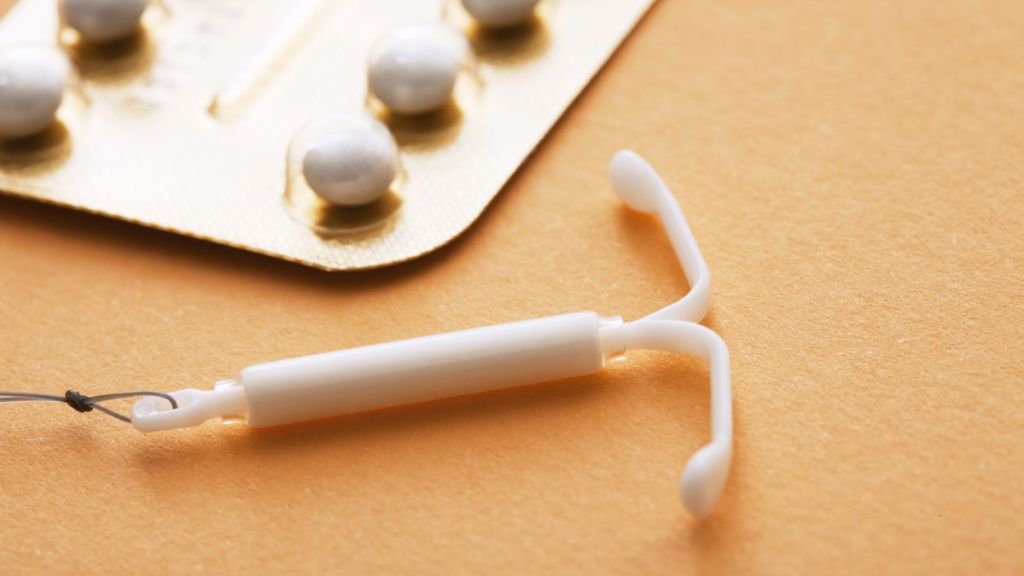 Shutterstock
put a (nuva) ring on it

No, really, your birth control is supposed to be free now

Let’s play an American history game: Where Were You when you realized that the Affordable Care Act really, actually meant that you wouldn’t have to pay a copay for your birth control?

For me, it was a Walgreens on the north end of Seattle in February 2014, staring dumbfoundedly at a pharmacist who assured me that no, really, there was no charge for those pills.

This was a very happy moment, but one that not all privately insured, contraception-using women have had yet — which is really not OK. So new White House regulations, just issued today, will firmly remind health insurers that, yes, they are required to provide birth control to women at no cost.

Why is this reminder necessary? Vox reports:

Two recent investigations — one by the Kaiser Family Foundation and another by the National Women’s Law Center — found that not all insurance plans were abiding by these rules.

Some insurers seemed to blatantly disregard the Obamacare mandate. The KFF study — which looked at a sample of 20 insurers in five states — found one that simply didn’t cover the birth control ring and four that “couldn’t ascertain” whether they covered birth control implants. These are potential violations of the law.

This is really not complicated: Provide free, easy-to-get birth control, and women’s lives will universally improve. Fail to do so, and life becomes an Amy Schumer sketch — but way less fun. The birth control mandate of the Affordable Care Act has already had real, positive effects on women’s access to contraception. The percentages of privately insured women who have had no copays on their birth control have increased dramatically — in the case of birth control pills, for example, from 15 percent to 67 percent.

Basically, insurance companies, like surly teens, just need to be constantly reminded of what they’re supposed to do. If yours isn’t cooperating, call it every day until it does — or, alternatively, until it lashes out and gets a small, regrettable ankle tattoo.