Democrats will unify behind a 'Climate President' 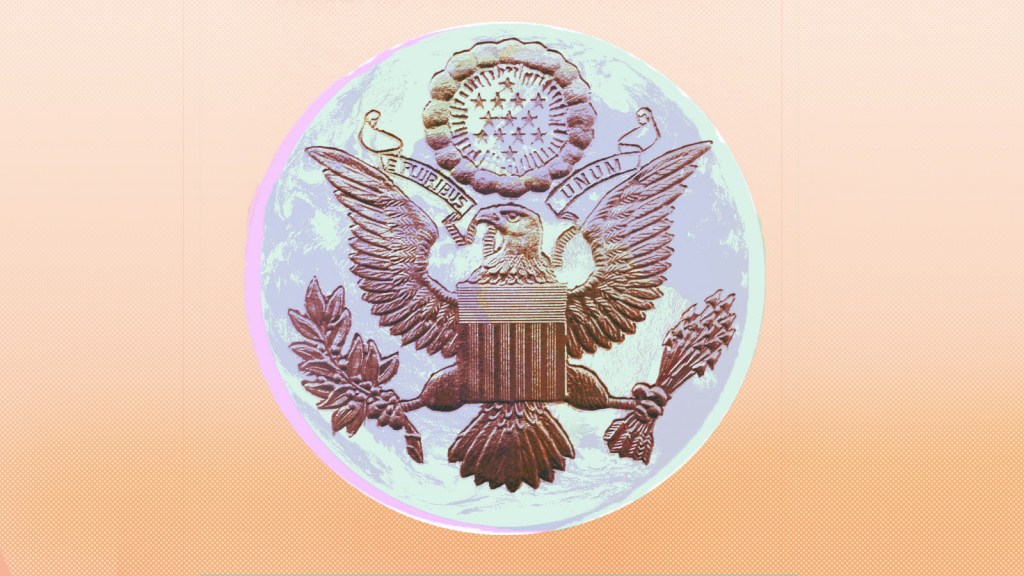 Democrats will unify behind a ‘Climate President’

We are less than 6 months from Election Day, but it’s already clear that this election will be like no other in history. It will take place amid a global health crisis, a national economic crisis, and a growing climate crisis. None of these crises can wait: The next president must simultaneously address all of them, and in doing so, lay out his vision for the nation’s future.

As America grapples with the coronavirus and the economic recession it’s brought on, we must also take bold action on another emergency that could define our lives for decades: climate change. Whether we rise to this challenge or fail to address it could create a longer-lasting legacy than the current pandemic.

As former staffers on Washington Governor Jay Inslee’s climate-focused presidential campaign, we engaged communities and climate leaders around the country, hearing repeatedly from across the diverse constituencies of the Democratic Party that climate change is central to their lives, their livelihoods, and the health of their communities.

When Governor Inslee left the race last year, he announced that his hundreds of pages of climate plans — considered the gold standard by Greenpeace, Representative Alexandria Ocasio-Cortez, and other climate leaders — are now open-source, free for other campaigns and lawmakers to adopt and champion. So we were encouraged last month to hear that presumptive Democratic nominee Joe Biden had “signaled he would make fighting climate change a central cause of his administration” — including adopting new ideas from environmental justice leaders and climate activists and putting forward “new, concrete goals” for combating climate change over the next decade.

The stakes couldn’t be higher. The next president is the last president who will have the opportunity to lead an all-out mobilization to defeat the climate crisis before time runs out to avert the worst impacts of climate change. A better future is possible if federal lawmakers make major investments to create millions of good-paying jobs, building a just and inclusive new economy that runs on clean energy.

Biden may not have been known as a “climate candidate” in the primary, but he now has a responsibility to become the “Climate President” — as well as the opportunity to rise to the political challenge during the 2020 campaign. That will require him to expand his climate platform to meet this moment and put millions of Americans back to work building a clean energy economy.

Biden should consider adding three specific elements to his climate plans: embracing specific standards with aggressive and achievable deadlines for reaching 100 percent clean energy in the power, transportation, and buildings sectors; making a greater fiscal investment to spur a clean energy-led economic stimulus and recovery; and continuing to detail his agenda for confronting environmental racism and injustice.

The events of the last few months make it clear that Americans want a president who will listen to the scientific community and address looming crises head-on. During this pandemic, tens of thousands of American lives have been lost due to our federal government’s failure to heed the warnings of scientists. We cannot allow the same to continue to happen with climate change.

As America rebuilds our economy, we must focus on stimulus measures that make major investments in growing industries that can put people to work today in good-paying jobs and careers. That’s all the more reason for Biden to get more ambitious by increasing his proposed investment in clean energy jobs. For example, millions of carpenters, laborers, and plumbers can be put to work through a green infrastructure program to retrofit buildings, improve water infrastructure, and build out public transit systems.

We came to work for the “Climate Candidate” Jay Inslee because of the urgency of the climate crisis. The political field has changed, but that urgency has not. The next administration and Congress can only take meaningful action on climate change if they are ready to go big and bold on the defining issue of our time. As our nation recovers and rebuilds in the next year from the economic collapse created by the public health pandemic, we should make major investments in building clean energy industries and sustainable infrastructure, as opposed to propping up the fossil fuel-based economy of the past.

No administration in American history has yet made confronting the climate crisis and building a clean energy economy its utmost priority, but that is what is now required. Our success depends on the leadership, the vision, and the priorities established by our next president. Now, it’s Joe Biden’s opportunity and responsibility to lean in on climate policy and to become the Climate President.