Poll: Americans believe in climate change, remain iffy on the cause 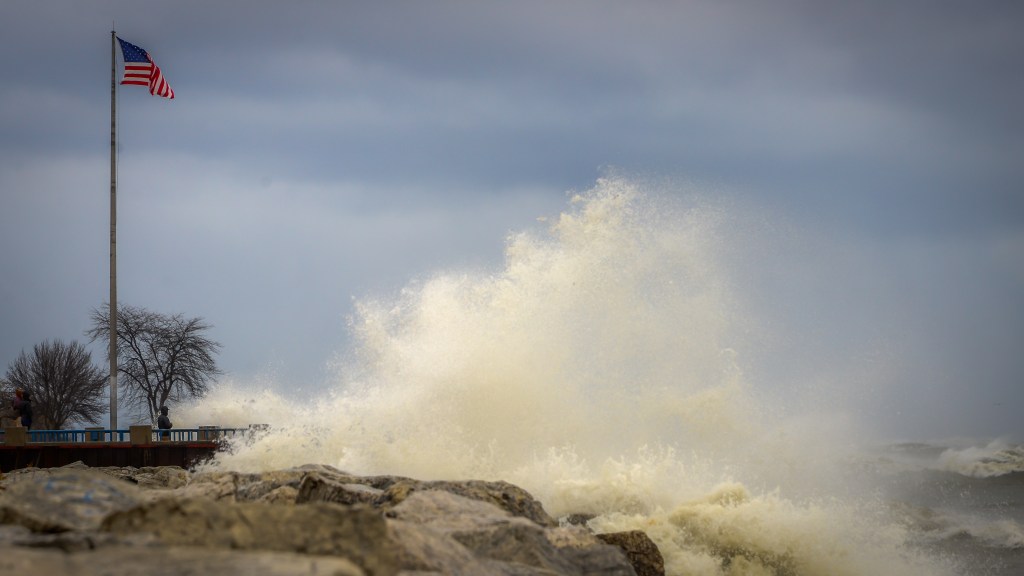 Poll: Americans believe in climate change, remain iffy on the cause

First, the good: A new poll from Monmouth University finds that 70 percent of Americans — unlike nearly all of Republican presidential hopefuls — do indeed believe in climate change.

The bad news is we’re sharply divided on how important it is, or even what the cause is.

While the rest of the world has concluded that human activities are responsible for the changing climate, the Monmouth poll found that a mere 27 percent of respondents believe it’s mostly our fault and 34 percent assign equal blame to natural and human causes. The rest, we presume, think all the extra water in the ocean comes from angel tears.

The poll also found that 63 percent of Democrats consider climate change a serious issue while only 18 percent of Republicans do.

And yet, according to pollsters, there is still reason for optimism: “The polling shows that Americans believe we are all very much in this together,” Tony MacDonald, director of Monmouth University’s Urban Coast Institute, said in a statement. “Nearly two thirds of all respondents and three quarters of younger adults want action from our leaders, even if some in Congress don’t believe there’s a problem.”

And by “some in Congress,” we’re pretty sure he means Republicans. While the leaders of the world gathered together in Paris in December to formulate a plan to lower greenhouse gas emissions — and save our butts — congressional Republicans back home did their damnedest to derail the process by voting to overturn Obama’s Clean Power Plan and revoke the EPA’s authority to regulate greenhouse gases. Good work, guys! Way to make your nation proud.