Republicans are trying to undermine Obama ahead of Paris climate talks 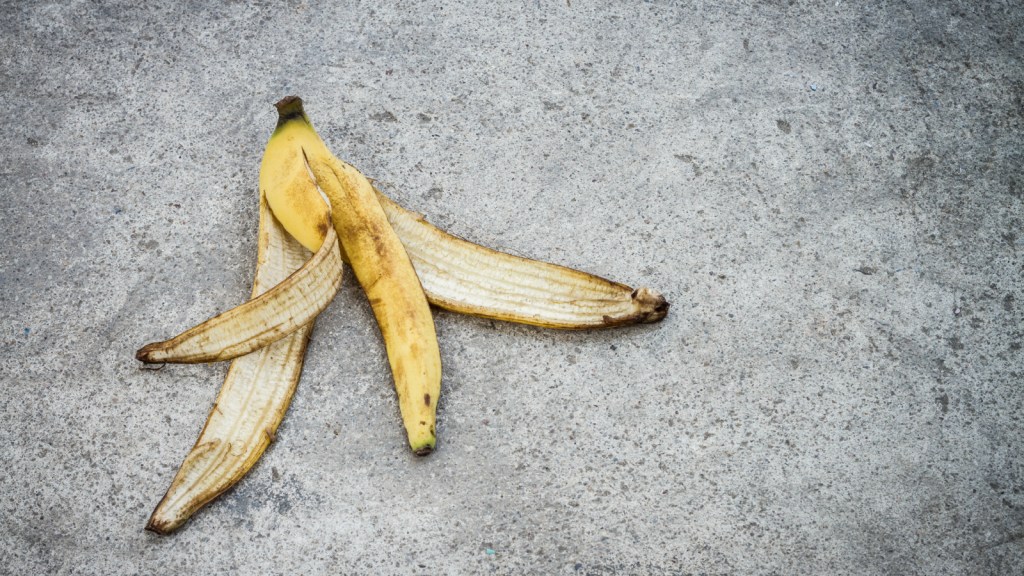 Republicans are trying to undermine Obama ahead of Paris climate talks

Republicans are trying to subvert their own government’s foreign policy on climate change. Next week, President Obama will fly to Paris for the U.N. Climate Change Conference, a meeting to work out a global agreement to reduce climate pollution. The Obama administration has put enormous effort and resources into building mutual trust between nations to get an agreement. In particular, the president has scored hard-won diplomatic victories by persuading some of the largest developing countries such as China and Brazil to make surprisingly strong offers of intended emission curbs. (They have been less successful with India, although more than one might have expected.)

The only remaining global outlier — the only major political party that denies climate science and opposes even the effort to reach a climate deal — is here in the U.S.: the Republican Party. And they’re doing everything they can to interfere with and undermine Obama’s efforts.

Last week, the GOP-controlled Senate voted 52-46 for two measures: one that would overturn the EPA’s Clean Power Plan, which will limit carbon pollution from power plants, and another that would revoke the EPA’s authority to regulate greenhouse gases under the Clean Air Act. The Clean Power Plan is the largest component of Obama’s Climate Action Plan, which would achieve the carbon emission cuts he is promising the global community. The votes were nearly party-line, with three just Republicans (Kelly Ayotte of New Hampshire, Susan Collins of Maine, and Mark Kirk of Illinois) and three Democrats (Joe Donnelly of Indiana, Heidi Heitkamp of North Dakota, and Joe Manchin of West Virginia) crossing the aisle. The GOP-controlled House has previously passed legislation to repeal the Clean Power Plan. Obama has promised a veto.

Overturning the Clean Power Plan would mean that the U.S. is less safe in promising that it will meet the emission targets it has pledged in the run-up to Paris: cutting greenhouse gas emissions 26–28 percent below 2005 levels by 2025. (Though it would still be possible to meet them if solar, wind, and natural gas continue to be substituted for coal for economic reasons.) If the U.S., the world’s biggest historical carbon polluter and second-biggest current-day polluter, is perceived as being unable to deliver on its climate promises, then other countries might not be willing to make promises of their own.

Republicans are trying to kill the Clean Power Plan in part to appease their conservative base and fossil fuel industry donors. But why now, less than two weeks before the climate negotiations begin? That’s not about sending a message to the folks back home, most of whom have never heard of the Clean Power Plan. It’s intended to influence negotiators from other countries.

“This is all about grandstanding ahead of Paris and trying to get in the way of the momentum toward a global climate deal,” says Sara Chieffo, legislative director at the League of Conservation Voters.

That’s not the only way Republicans are trying to stymie a U.N. climate agreement. They are also trying to defund the Obama administration’s pledge of climate financing for developing nations. Unlike their anti–Clean Power Plan votes, there isn’t even another explanation for this move. They can’t claim it’s because they are worried about higher electricity costs for American consumers (a claim that is false anyway). It’s purely to derail the Paris negotiations. From Reuters:

U.S. Senate Republicans on Wednesday said Congress would not approve the Obama administration’s $500 million request for its first payment into a United Nations climate fund, a move they said would undermine the upcoming climate change summit in Paris.

“This president is going to go (to Paris) with no money,” said Republican Senator Shelley Moore Capito of West Virginia, who chaired a hearing in the Senate environment panel on the international climate negotiations, which begin on Nov. 30.

Capito and other Republican members of the committee said they will ensure any deal the U.S. strikes in Paris will face congressional scrutiny, and warned they will block President Barack Obama’s 2016 budget request for the first tranche of the $3 billion pledged last year to the U.N. Green Climate Fund.

Developing countries such as India are insistent that larger promises to curb emissions from them depend on financing assistance from us. It makes sense: India has 400 million people without electricity, and Indian Prime Minister Narendra Modi isn’t going to ignore their needs just because the U.S. already used up much of the world’s carbon budget. He’ll build more solar capacity instead of coal plants if we help to pay for it, and we should. In the context of the overall U.S. budget, $500 million for international climate finance is minuscule. This isn’t about saving money. Capito makes it clear that her agenda is to subvert the president’s ability to negotiate a climate agreement.

Meanwhile, in a clownish stunt that is unusual for a senator but sadly typical for the Senate’s leading climate science denier, Sen. James Inhofe (R-Okla.) has said he might show up in Paris “and be the bad guy, the one-man truth squad, and tell the truth, that they’re going to be lied to by the Obama administration.” Inhofe wants to warn other countries that his party will not let Obama fulfill his climate promises. Inhofe did the same thing in Copenhagen in 2009, and by all accounts made a fool of himself. In other countries, you see, politicians who reject climate science aren’t treated as if they hold a legitimate mainstream viewpoint. A reporter for Der Spiegel, a prominent German news magazine, told Inhofe, “You’re ridiculous.” But why should that stop him? This is a guy who brought a snowball onto the floor of the Senate as evidence that climate change isn’t happening.

The good news for climate hawks is that none of these efforts are likely to work. Foreign governments understand the separation of powers in the U.S., and that President Obama can implement the Clean Power Plan even if Congress disapproves. The pledges that other countries have produced ahead of the Paris talks were made with the knowledge that Republicans oppose climate action. So Obama could succeed in getting a deal in Paris, but only in spite of the GOP’s best efforts to stop him.