Surprise! This GOP senator's theory about volcanoes and climate change is totally wrong 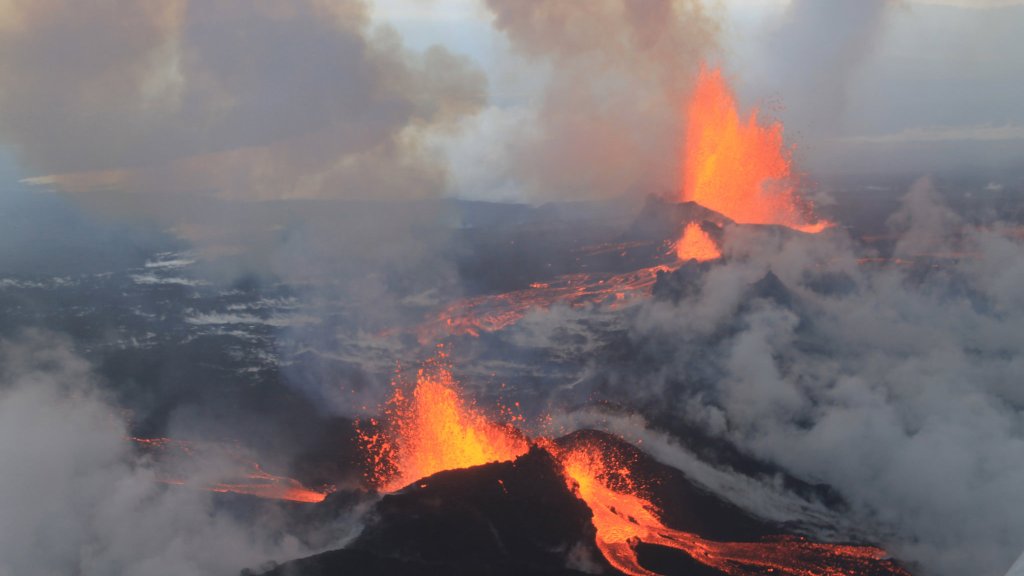 Surprise! This GOP senator’s theory about volcanoes and climate change is totally wrong

When the 114th Congress convenes in January, Alaska Republican Lisa Murkowski will likely take over as chair of the Senate Energy and Natural Resources Committee — one of several committees whose work deals directly with climate and energy policy.

Unlike many of her GOP peers in the upper chamber, Murkowski doesn’t deny that the climate is changing. She’s even referred to Alaska as “ground zero for climate change.” But as we’ve pointed out, in recent years it’s become increasingly difficult to distinguish her legislative record on the issue from that of the rest of her party.

On Election Night, Murkowski told NPR that Alaskans are experiencing warmer temperatures and thinner ice and said that “this is something that we must address.” But it’s difficult to know what she means by that, because, as NPR reports, Murkowski’s “apparently not so sure what the cause is — or whether mankind is to blame.” For some reason, she brought up a volcano in Iceland.

“What can I say?” wonders Princeton professor Michael Oppenheimer, a leading expert on climate change. “It’s simply untrue. I don’t know where she gets that number from.”

Oppenheimer says it’s actually the other way around: Annual emissions from Europe are 10 times bigger than the annual emissions of all volcanoes put together. And he says the argument misses a bigger point: Humans are adding carbon dioxide to what was a balanced system.

“So not only is the number wrong, but the context is highly deceptive,” he says.

I asked Murkowski’s office to comment on this. They haven’t responded, but it looks like she was probably referring to the Bardarbunga volcano, which has been erupting for the last two months — spewing 35,000 tons of sulfur dioxide (SO2) into the atmosphere every day. Sulfur dioxide is toxic, but it’s not responsible for global warming. In fact, it actually cools the planet, Oppenheimer explained in an email to Mother Jones.

The 35,000 tons of SO2 Bardarbunga has spewed out daily may be a lot — on par with a large power plant’s monthly output, he says — “but against all the other natural and manmade sources of SO2, it’s not that much.”

“So no matter how you slice it,” concludes Oppenheimer, Murkowski’s comments were “nonsense.”

Since entering office in 2002, the oil and gas industry has been the largest contributor to Murkowski’s reelection bids. In 2004, her campaign committee and leadership PAC accepted $204,063 from oil and gas industry sources, about 3.6 percent of all the money she raised, according to data collected by the Center for Responsive Politics. Both the amount of oil money and its proportion of her total fundraising have steadily increased since then. This year, the industry contributed $568,581 to her campaign and PAC, about 8.7 percent of all the money she’s raised so far. The volcano industry hasn’t contributed anything.