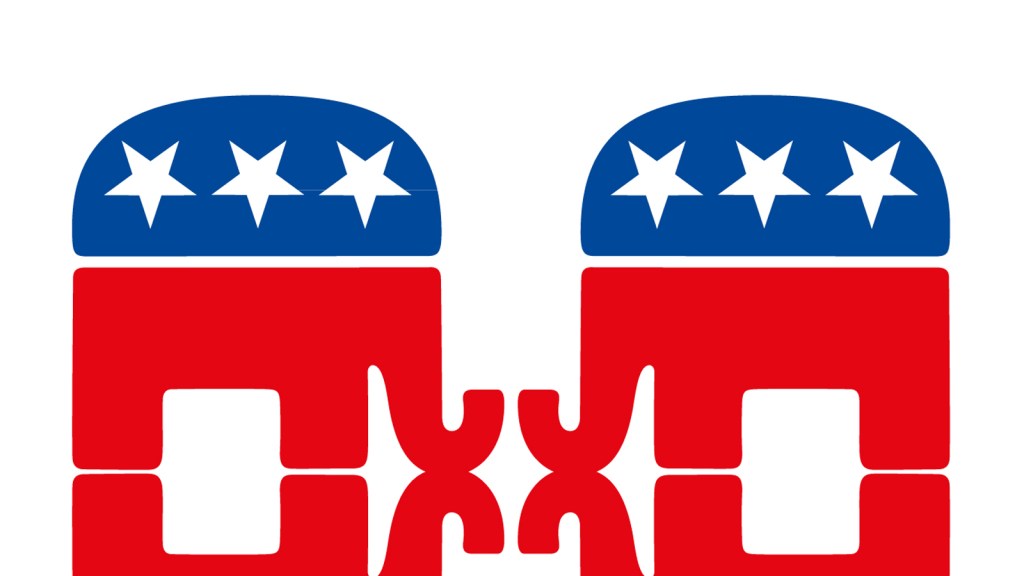 Leading Republican candidates have released plans in the last couple weeks to melt glaciers, raise sea levels, and promote drought, wildfires, superstorms, and flooding. They propose to worsen famine and water scarcity in Africa and the Middle East, to chase indigenous communities out of their homes, and to render uninhabitable chunks of the East Coast from Wall Street to Miami Beach.

Of course, this is not how they would put it. They would say they have released energy plans.

Note that this is not based on looking at the plans from the unqualified clown candidates, such as Donald Trump and Ben Carson. We are talking here about the supposedly serious, intelligent, mainstream major candidates. Let’s review some of them:

The press keeps telling you he is a moderate, against all evidence to the contrary. In particular, Politico is obsessed with inferring from a few traditional conservation issues that Bush offers hope to climate hawks. But, in fact, Jeb is a generic Republican climate science-denier and fossil fuel industry lackey. The sub-head on Politico’s recent report on the release of Bush’s energy plan is, “His energy plan dodges his climate change sympathies.” What climate change sympathies? The article assumes they exist, without providing any evidence.

In fact, as even Politico reluctantly admits, Bush’s energy plan is the same fossil fuel industry wishlist as his opponents. As Think Progress notes, Bush’s plan doesn’t even mention renewables. It would eliminate the Clean Power Plan to limit carbon emissions from coal-fired power plants, approve Keystone XL, lift restrictions on exports of oil and natural gas, and let states run wild with drilling and mining.

Here are some highlights directly from Rubio’s energy platform:

All three of those are just giveaways to the oil and gas industry, with no significant benefit for American consumers or workers. The last one is especially pernicious, since exporting natural gas means freezing it into liquid form, shipping it across the ocean, and regassifying it at super-high temperatures on the other side. The entirety of that process, along with methane leakage in the fracking process, turns gas into as big a climate polluter as coal.

Last year, in a speech at the Heritage Foundation, Cruz outlined his energy plans. They are extreme even by conservative standards. Cruz would eliminate all federal regulation of fracking, end all EPA regulation of greenhouse gas emissions from the Clean Air Act and “Stop certain EPA regulations that will adversely impact coal and electric power plants.” That would presumably include public health regulations of coal byproducts such as mercury, smog, and coal ash. He would also increase drilling and mining offshore and on federal land, increase liquefied natural gas export terminal approvals, and end the crude oil export ban.

Like the rest of his party, Kasich wants to turn over energy policy to the fossil fuel industry. He still qualifies as the relative moderate in the race, only because he claims to also want to boost renewable energy development on public land — although, unlike with fossil fuel development, he offers no specifics as to how. Kasich is also the only Republican to even nod towards the need to balance protection of ecologically vulnerable areas with fossil fuel extraction.

We’re going to stop here and not bore you with any more candidates, since the Republican energy agenda is basically the same no matter who is offering it up. This represents tremendous backsliding from 2008, when Republican nominee John McCain ran on a cap-and-trade proposal.

There is just one tiny sign of hope: These candidates do not explicitly promote climate science denial in their energy policy statements. Relative to a few years ago, being aggressively ignorant on climate science now seems to be more of a liability in the land of the Republicans. That’s progress!