What do conservative policy intellectuals think about climate change? 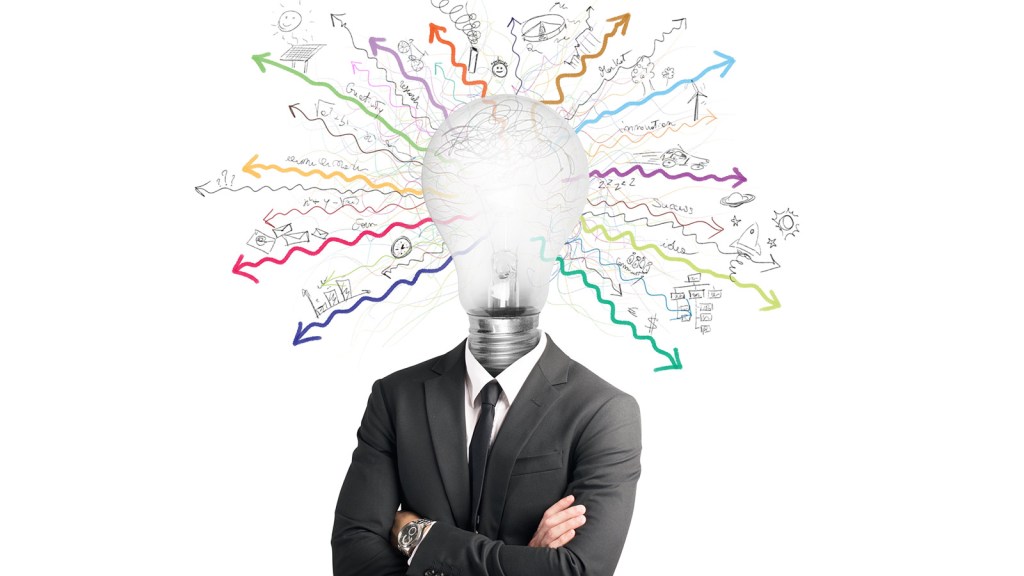 What do conservative policy intellectuals think about climate change?

The Republican presidential field consists of people who refuse to accept the science of climate change and people who just don’t want to do anything about it. This is partly because the most popular right-wing pundits on Fox News and talk radio, like Rush Limbaugh, attack Republican politicians who do trust the overwhelming scientific consensus. No surprise there, since anti-intellectualism is intrinsic to the appeal of right-wing talk radio.

But what about conservative intellectuals? Do they have anything more to offer? In an attempt to find out, I looked through their op-eds, opinion magazines, and policy journals. I found that most of them fall into three broad categories: those who argue for adaptation instead of trying to stop climate change (the Adapters), the anguished advocates of a carbon tax (the Handwringers), and those who simply deny climate science (the Deans of Denialism).

Carbon taxation is gaining popularity among conservative policy wonks. There are a number of prominent conservative carbon tax supporters, such as former Treasury Secretary Hank Paulson, former Rep. Bob Inglis (R-S.C.), and former John McCain advisor Doug Holtz-Eakin. But notice all the “former”s there — they no longer hold office and no longer hold much sway. They still have a very long way to go in convincing most conservative intellectuals, never mind the movement’s rank-and-file and their elected officials.

For this piece, I focused on public intellectuals, meaning writers and think tank scholars, who are relatively high-profile, who would be cited by other conservatives as well-regarded thinkers, and who are associated with mainstream conservative institutions or large media outlets. I couldn’t include everyone, so apologies to those left out, but these 15 people form a good representative sample.

This group includes sharp, usually younger, wonks, sometimes called “reformicons,” and some emissaries from the big-business establishment wing of the GOP. They basically accept climate science — although many play up the uncertainty of future projections — but they argue that capping or taxing emissions is too costly. Instead, they say we should grow the economy as much as possible so that we’ll have plenty of dough to adapt to climate change, and, some suggest, to offer gigantic rewards to scientists who can invent their way to a climate solution.

These are the nice-guy conservatives who accept the science and agree that taxing or capping carbon emissions would be the optimal policy. But rather than blaming their own side for doing everything it can to block carbon regulation, they blame Democrats for crafting imperfect policies or politicizing the issue, or, if they’re feeling magnanimous, they cast a pox on both houses, or the system of representative democracy itself.

The Deans of Denialism

These are the pompous old white guys who are admired by rank-and-file conservatives because their ostentatious displays of erudition make them seem smart — even if what they are saying makes no sense. And it definitely makes no sense when it comes to climate change, on which they do not accept the scientific consensus. They are particularly fond of claiming that there hasn’t been any global warming since 1998, a factoid that has been repeatedly debunked.