What Mayor Pete's primary promises mean for the Department of Transportation 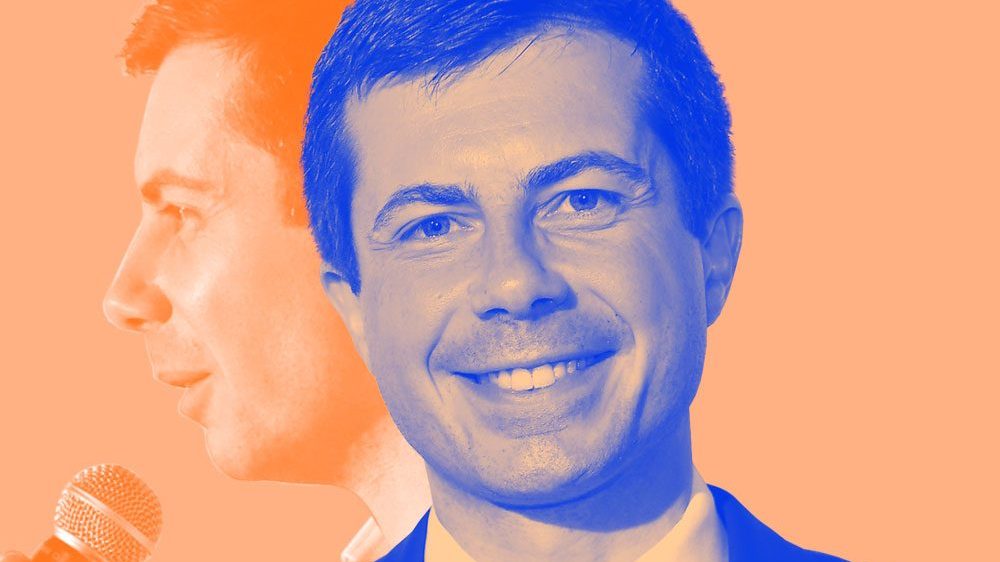 On Tuesday, President-elect Joe Biden announced that Pete Buttigieg, former mayor of South Bend, Indiana, and a former 2020 Democratic presidential candidate, will be his nominee for secretary of transportation.

Should the Senate confirm him, Buttigieg will be the first openly gay cabinet secretary approved by Congress in history, and also one of the youngest.

In the early days of the 2020 presidential primary season, Buttigieg’s critics asked whether being the mayor of a mid-sized Midwestern city qualifies a person to become president of the United States. The same question could be posed about a potential transportation secretary — who would oversee a sector that, according to the Environmental Protection Agency, is responsible for 28 percent of greenhouse gas emissions in the United States.

Until now, Buttigieg’s most significant transportation project was his acclaimed Smart Streets project in South Bend, which eased traffic congestion in parts of the city by converting two streets from one-way to two-way streets and creating three new roundabouts.

But Buttigieg has gestured toward grander transportation ambitions. As a primary candidate in January, Buttigieg released a $1 trillion plan centered around updating and equalizing the country’s infrastructure. The 17-page proposal was a call to work with municipalities to build sustainable infrastructure that would create job opportunities in and empower communities that have traditionally gone without infrastructural support. The infrastructure plan aimed to boost public transit, passenger rail, and electric vehicles, while also repairing half of the nation’s deficient roads and bridges by 2030. Specifically, the plan would have doubled the budget for the Department of Transportation’s BUILD grant program, which is a discretionary grant program that allows the department to invest in roads, transit, and rail projects.

Buttigieg has also paid lip service to the relationship between alternative transportation, infrastructure, and climate change.

“We can’t expect people to move beyond personally owned vehicles if there’s not a good alternative,” he said in an interview with CityLab in November 2019. “So we’ve got to make sure that between ride-sharing, public transportation, and just good old fashioned walking and biking, we’ve got an array of options right now.”

Only time will tell if Buttigieg’s inexperience will prove detrimental to the nation’s transportation, but it may be beside the point. As Vice’s Aaron Gordon points out, most transportation funding decisions are made in Congress and on the local or state level. That means it will probably be difficult for Buttigeig to mess things up too badly.