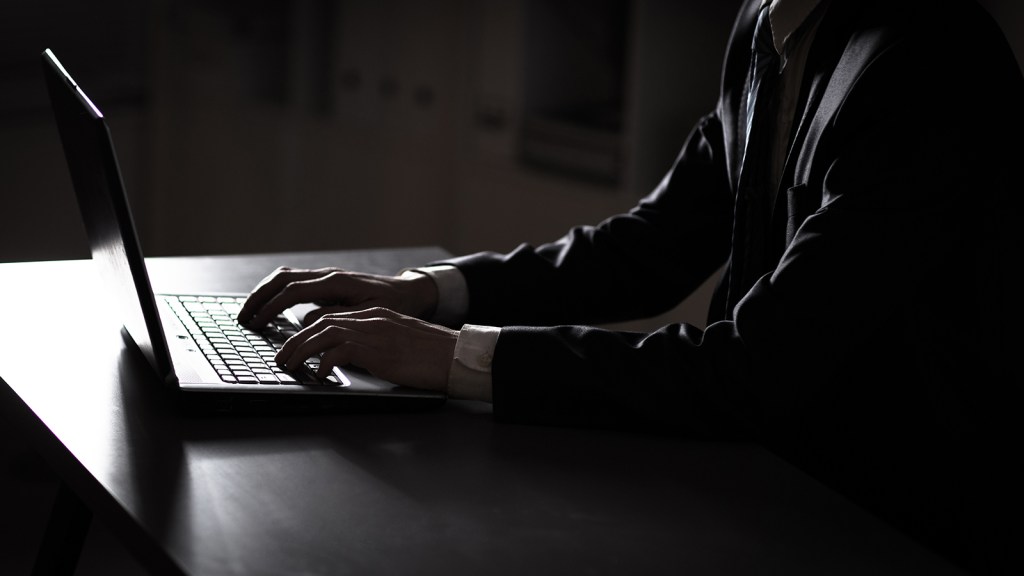 California’s Department of Toxic Substances Control is an agency tasked with protecting the state’s residents from chemical exposure. Sounds simple enough, but it shouldn’t be underestimated: Like the state’s Environmental Protection Agency, DTSC is empowered to lead criminal investigations in connection with violations of hazardous waste law. It’s an environmental agency with police power, including the power of arrest and seizure, and it was created to tackle serious environmental hazard issues.

Earlier this month, a set of DTSC emails revealed that two officials, Theo Johnson and Bill Bosan, exchanged emails containing racist and transphobic language. The emails made fun of some coworkers’ names, contained terms like “Injun badge” and “manly crackho hooker” in reference to an affordable hotel option (presumably paid for by taxpayers), and seemed to mock black speech patterns in discussing a webinar about vapor inhalation risks as well as a job posting at the California African American Museum. One email appeared to mock Latino speech patterns when discussing the toxic Autumnwood housing tract, which largely houses Latino families. (You can read all the emails in question for yourself.) The messages appear damning: The agents make blatantly derogatory statements about the people they work with, as well as the people they serve.

Here’s why this is more than just a case of garden-variety workplace bigotry: The bulk of hazardous waste sites are located in communities of color. Residents have died, possibly as a result of contamination, at one site that Johnson and Bosan analyzed and mocked in emails. It’s plausible to worry that officials who pepper their emails with racial slurs might not take complaints from people of color about environmental hazards seriously — and that they might abandon their duty to these communities as a result.

Although Barbara A. Lee, who directs the DTSC, says she took disciplinary action and told the Los Angeles Times that she “will not tolerate racism at any time or in any form,” Johnson and Bosan remain employed at DTSC, which sure looks like toleration. Meanwhile, the transphobia evident in the emails has yet to be addressed.

In 2013, Bosan and Johnson heard complaints from residents at the aforementioned Autumnwood housing tract in Riverside County. In 2014, the pair authored a report on the soil and water sampling at the tract and issued an almost fully clean conclusion. Yet, as journalist Daniel Ross chronicled, something is killing residents there — and residents and some experts believe that the DTSC “doctored the data to mask the full extent of the contamination.”

But Bosan and Johnson worked on several sites. Jim Marxen, who heads DTSC’s communications office, has provided details about the projects that the two have worked on in the past three years: Johnson has worked on 18 DTSC sites, while Bosan (who’s a senior toxicologist with a PhD) provided direct technical support on nine DTSC sites and supervised staff at 13 additional sites. That’s 40 sites in just three years — but Johnson’s worked at the agency for 22 years, and Bosan’s worked there for 14.

To get a better idea about what’s at stake here, I spoke with Penny Newman, who leads the Center for Community Action and Environmental Justice, which serves San Bernardino and Riverside counties. Even the process by which the emails were obtained suggests a disturbing culture at DTSC: Newman is the person who originally requested the emails in September 2014; subsequently, she heard rumors that there were racist emails and the department was trying to figure out what to do with them, since there was now a personnel investigation into the matter (which may be to protect some of the emails from records requests). She says she refined her request, but to no avail. Ross, the journalist who has covered Autumnwood, initiated his own request, and some of the emails were finally turned over — but, as confirmed by DTSC’s Marxen, those are not all of them.

Q. Were you surprised by the derogatory language contained in the DTSC emails?

A. I’m completely disgusted but totally not surprised. Part of what prompted us to do a Public Records Act request regarding emails from the staff was that we saw a very close relationship between them and various polluters. We were concerned that their judgment was being influenced in some way. We’ve also been working 37 years in this field, and we’ve seen [DTSC] staff being disrespectful to community people, dismissive of their concerns, and really not responding or taking seriously the situations they were in. So one of the things we wanted to do was see what their communications were and who they were communicating with.

When I finally got to see the emails, which had been withheld from us for almost a year, I was really disgusted. I couldn’t believe that any department, on state computers, in a public office, would feel free enough to put that kind of garbage into their messages. What that tells me is that it’s not just the language they were using, or calling somebody a name; it was the culture of that department that makes them feel free enough that it’s not going to be a problem for them.

Q. You only got one set of emails that contain exchanges between two officials; do you believe that there are more derogatory emails between them, or that other people may also be using this kind of language on the job?

A. My understanding is that there are more similar emails, so what we asked for and spoke about to the Independent Review Committee up in Sacramento is that we want an investigation. We want to go through not only these two staff people’s emails to see what else is there, but we also want them to look at other staff members and see how deep it goes in the department. We want them to go back over the cases that these people worked on to see if it influenced their judgment and conclusions. And we want a rundown of the demographics within the department, and some effort to make it more in line with the demographics of California so that we don’t end up with a kind of monopoly by people who make racist comments.

We want to make sure there is zero tolerance, like the director keeps saying. I don’t think it’s zero tolerance if you find these kinds of emails and then don’t fire the people who wrote them, who are still working, are still in the office, are still at these sites. That doesn’t sound like a full investigation that’s been dealt with in a meaningful manner. These are senior people who dictate conclusions at these hazardous sites; one is a senior toxicologist who has the final say at many of these sites. I’ve seen him in action with the communities and I really believe that Californians are not getting the correct approach to these cleanups.

Q. Can you talk about some of the sites that Johnson and Bosan worked on, and whether you think they fulfilled their duties as DTSC agents?

A. The homes in Autumnwood, which we believe were built on contaminated fill dirt, have been making families extremely ill. About five years after people moved in, they started experiencing health problems. Two young women in their 30s have died in Autumnwood, both from fluid in their lungs, and there are four families that have fled for their lives. They cannot live in their houses anymore; the houses are just sitting there. After about a year, we were able to get DTSC to come in and do testing, and they said that everything was safe, no problem. We then got hold of the raw data from Autumnwood and found that, while DTSC reported two chemicals above reasonable health level, there were 20 or 30 that were way above health levels.

Another site is the Ag Park site in Riverside, where DTSC said no further action was required on a cleanup done by a developer, when we believe they’ve never looked at any of the testing, they just looked at the report and signed off on it. We pushed them for a year, and finally got them to go in and do confirmation testing themselves, along with the EPA. And lo and behold, the testing revealed the cleanup standards [hadn’t been met]. The DTSC had been reporting that contamination was non-detectable, but we were finding 81 times the standards for PCBs on that property.

Q. What’s the appeals process for DTSC’s conclusions on these sites?

A. There is no way to appeal their conclusions. For Autumnwood, we had evidence in the raw data that they were manipulating the data, and other agencies like the health department only look at DTSC’s report, not the raw data, so that interpretation between the raw data and the report is critical. It’s very easy to manipulate the testing, and we keep seeing that DTSC has minimized the contamination and exposure of people. A lot of DTSC’s conclusions indicate that they don’t think these populations are important, and they just want to move on. That’s what we’ve seen from the staff.

Q. What are you demanding from DTSC now?

A. This is not a department that can just be tweaked. It’s not a matter of simply moving a couple of people around. There is a very deep problem in the department; it’s been allowed to fester and create a culture that doesn’t take seriously the health of people living near these sites. If you had people doing their jobs who felt those people were important and deserved protection, the conclusions would be very different. We want a full investigation that can restore faith that the department will do what it’s supposed to do at every level.