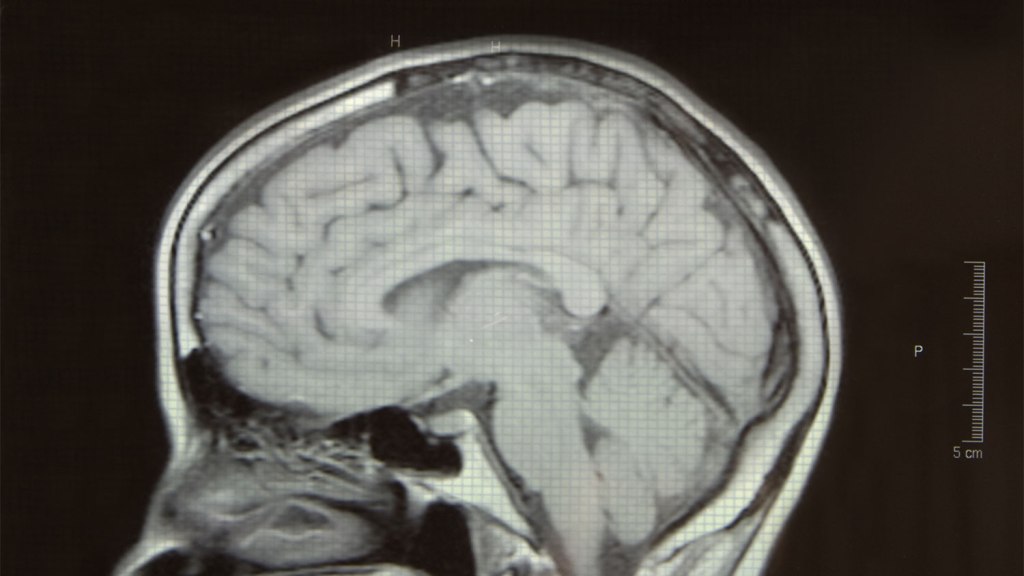 Air pollution already messes with our genes, test scores, and mental health. But now all that pollution has a new target: your brain (and we’re not talking ’bout the dirty jokes you start telling after a few too many morning mimosas, hey-o!).

According to a recent study from the University of Southern California, our brains are actually getting polluted by the airborne toxins, which cause them to age faster, the New York Times reports:

Using residential histories and air pollution data, they estimated their exposure to air pollution from 1999 to 2006. They used data recorded at monitoring sites on exposure to PM 2.5 — tiny particulate matter that easily penetrates the lungs.

Each increase of 3.49 micrograms per cubic centimeter cumulative exposure to pollutants was associated with a 6.23 cubic centimeter decrease in white matter, the equivalent of one to two years of brain aging.

Well, shoot. While we strap on our gas masks and pray that all of those sudoku games are actually doing something, check out the full study here.