Internet dwellers, unite! The red panda, lord of all things cute, is in danger, and only we can help it.

That’s right — the smiling, red-faced stuffed animal that puts your most adorable kids and kittens to shame — is not doing so great these days, thanks to an expanding human population and all the deforestation, disease, and testy domestic dogs that come with it, The New York Times reports. Oh, and SPOILER ALERT — climate change, too.

If you’re unfamiliar with the red panda, this is all you really need to know: 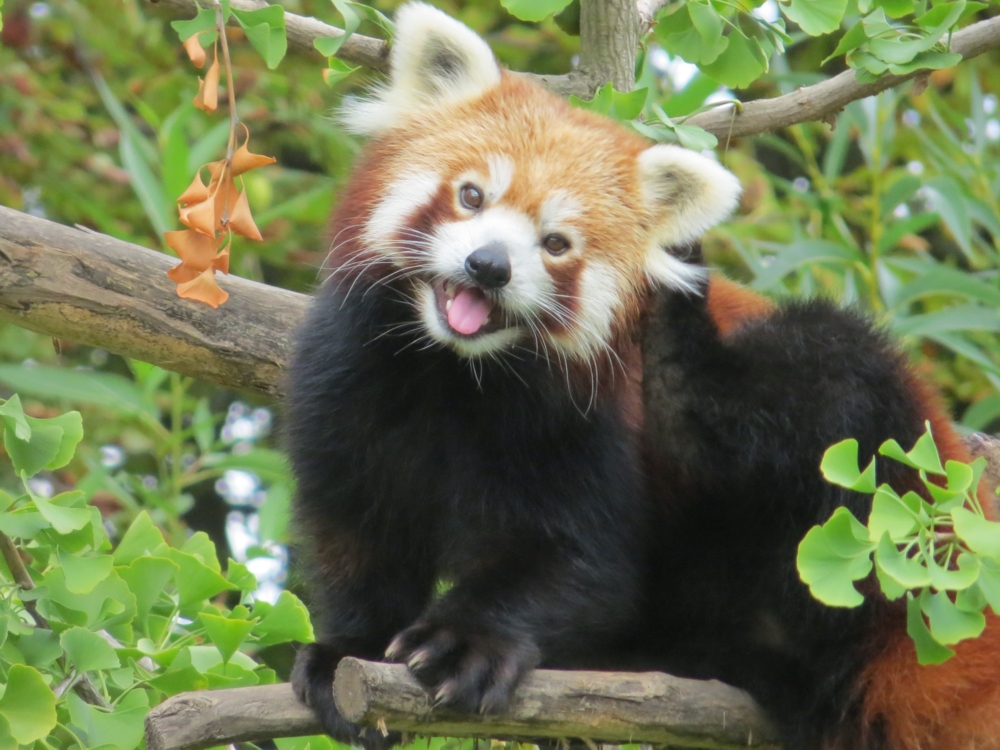 It’s a (very) distant relative of the more familiar raccoon. The two parted ways on the old evolutionary road about 26 million years ago, and boy did our trash-loving night crawlers get the short end of the genetic stick: 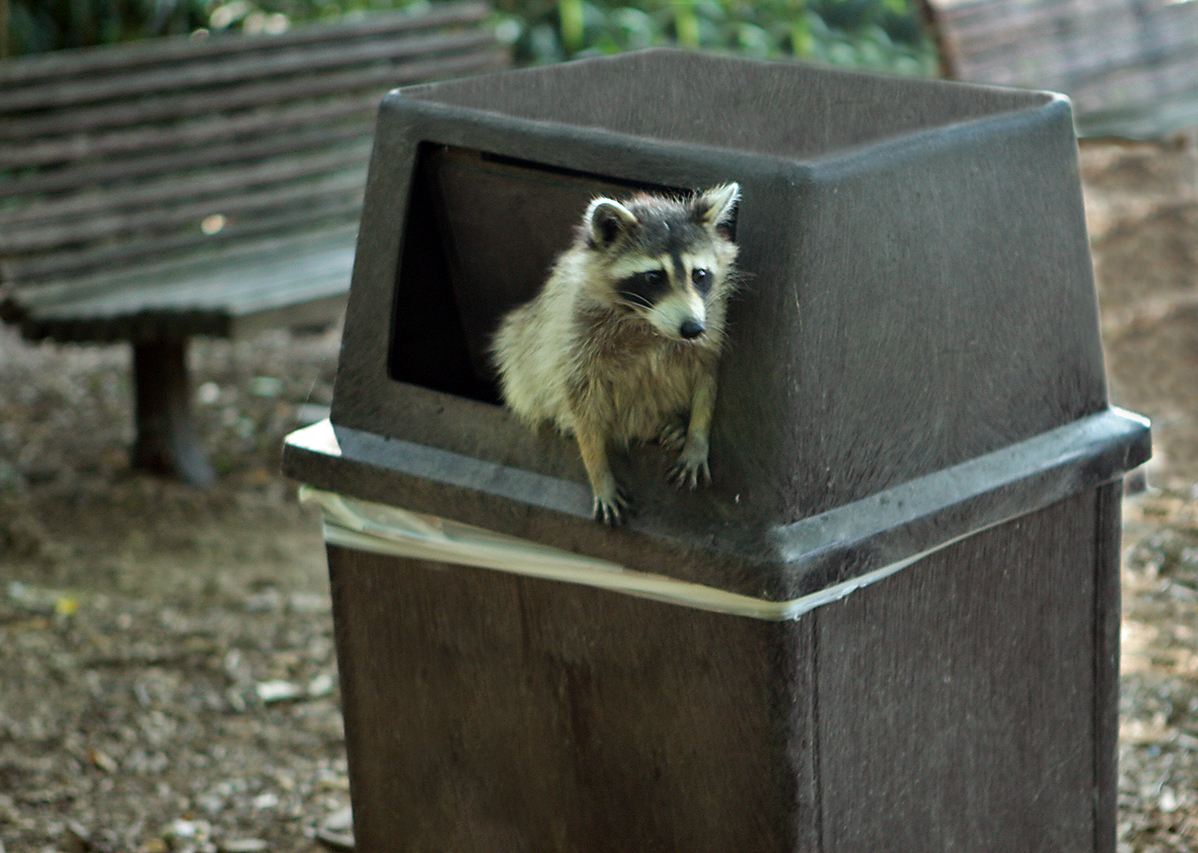 There are currently about 10,000 wild red pandas living in the mountains between China and Nepal, and about 500 being raised in zoos around the world. And while plenty of dangers face what the 19th century French zoologist Frédéric Cuvier once called “quite the most handsome mammal in existence,” climate change could be the final nail in the panda’s cute little two-foot-long coffin.

Here’s how Elizabeth Freeman, a conservation biologist at George Mason University, explained it to The Times:

“I think down the road what may actually do them in is climate change,” Dr. Freeman said. “Because they are in such a small niche in the Himalayas, and as climate change warms that area and moves that population higher in elevation, they’re going to lose habitat probably faster than they can accommodate to climate change.”

She added, “I see them as being a critical indicator species for the health of the Himalayan ecosystem, probably more so than giant pandas.”

It’s important to note that the red panda is also a keystone species in the listicle and meme ecosystem that has come to define online animal pic culture, and it’s unclear what would happen if red pandas went extinct. Kittens could become the dominate species, sure, but puppies seem like an equally strong contender. And then, of course, there’s the possibility of a non-native species getting a foothold. People could start to think that centipedes are cute, and then what? Is that the kind of world we want to live in? Is that the kind of world we want our children to live in? Addressing climate change is now more important than ever; we have to do something — if not for the children, then for this li’l guy: 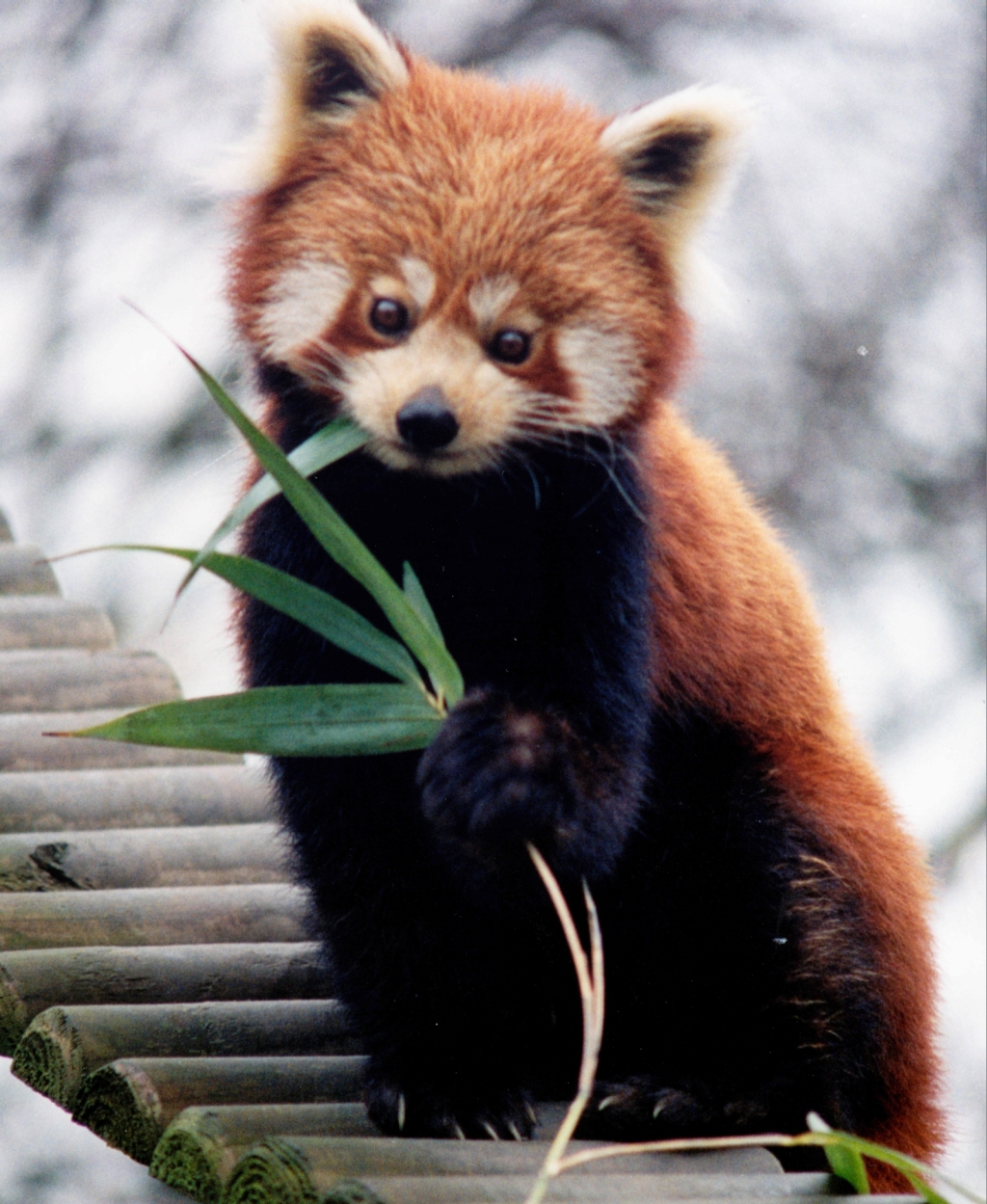