Finally, an artificial nose for protecting the important things from pollution: Disney art 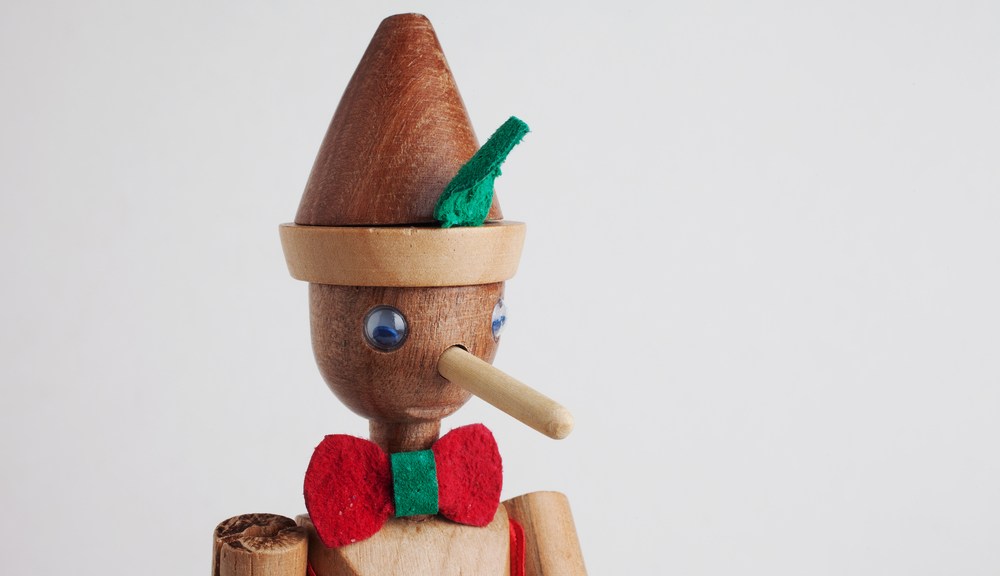 Finally, an artificial nose for protecting the important things from pollution: Disney art

Watch out, Pinocchio: There’s a new schnoz in town, and this one’s way cooler than your snitching lie detector.

An optoelectronic artificial “nose” has been designed to detect and monitor low-level pollutants threatening to degrade our most prized national treasure — the Walt Disney Animation Studio’s collection of original drawings and sketches. It uses an array of color-changing chemical sensors to form a kind of “molecular fingerprint” of dangerous toxins, its creator, Kenneth Suslick, explains:

Depending on the particular sensors deployed in the array, the “nose” can technically be used to detect explosives, bacteria, workplace toxins — any number of things that have a known chemical signature. This could potentially have great value for monitoring things like air quality around schools and hospitals, for example. But when the original sketches for Steamboat Willie are in jeopardy, who cares about any of that stuff?

Presenting the technology at this week’s meeting of the American Chemical Society, Suslick, a chemist and professor at the University of Illinois at Urbana-Champaign, explained that art can be way more sensitive to pollutants than people — sometimes vulnerable to levels 100 times lower than those deemed safe for human exposure.

“The high sensitivity of artists’ materials makes a lot of sense for two reasons,” Suslick explained in a press release. “Human beings are capable of healing, which, of course, works of art cannot do. Moreover, human beings have finite lifetimes, whereas ideally works of art should last for future generations.”

So if Mickey and the gang are going to be around for our great-great-great grandchildren to enjoy, then we can’t let things like ozone, formaldehyde, and other oxidizing compounds slowly eat away at them — something that became a particularly acute concern last year, when Disney decided to take its original sketches on an international tour for the first time. From the press release:

Before the exhibit, “Drawn from Life: The Art of Disney Animation Studios,” hit the road on tour, Suslick recommended placing the sensors in discrete places to monitor the pollution levels both inside and outside of the sealed and framed artworks. If the sensors indicated pollution levels inside the sealed frames were rising, conservators traveling with the Disney exhibit would know to replace the sorbents.

Sorbents are materials that remove harmful chemicals from the air. So far, Suslick reports, the sensors have shown that these sorbents are, indeed, effective at cleaning the air around these priceless pieces of art.

Going forward, Suslick says that he plans to continue working in the field of cultural heritage — which, presumably, means that he’ll be moving on to Nickelodeon cartoons next. Future generations certainly shouldn’t have to live in a world without Rugrats and Hey Arnold.