Geoengineering simulation lets us play with the future 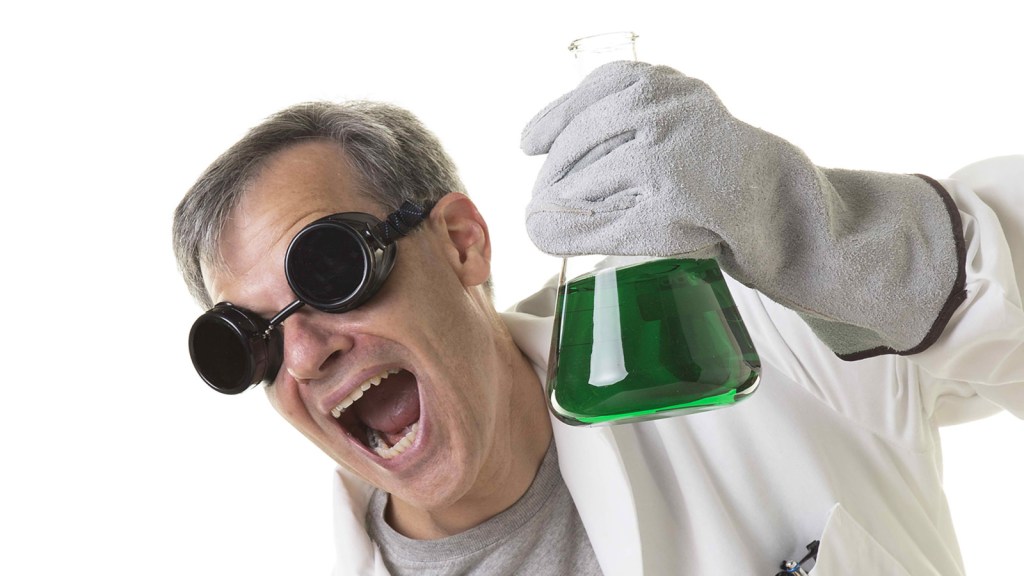 Geoengineering simulation lets us play with the future

Wherever you stand on geoengineering — whether you think it’s our only chance of survival or a fast track to extinction — we should at least consider the idea. As I argued last year, just studying geoengineering could teach us a lot about the climate and just talking about it could ease some lingering political tensions around climate change.

So in the spirit of keeping all options on the table when it comes to preventing a climate catastrophe, check out this interactive geoengineering simulation from the Geoengineering Model Intercomparison Project. It lets you look at what global temperatures could look like between 10 and 50 years from now, if we decide to jump down the geoengineering rabbit hole. Here are the specifics from Slate:

This interactive shows temperature data from one proposed approach to geoengineering, which has us spraying sulfates into the stratosphere beginning in 2020 to reflect more sunlight into space, bringing down global temperatures in the process. (This is known as albedo modification.) The sulfate load will increase annually in order to keep temperatures roughly stable. This scenario assumes that geoengineering won’t be the only strategy that we’ll take to fight global warming. Instead, it presupposes that CO2 emissions will peak around 2040, an eventuality close to the targets established by the recent Paris climate accords (though it was created independently).

Counterintuitively, the simulation shows that, while most areas see decreasing temperatures over time, some areas do continue to heat up — but these are just projections. And it’s important to note that geoengineering would impact the planet in a lot of other ways, too. Precipitation patterns could get wonky, ecosystems could change, our God complex could get even worse — when you tinker with one part of the planet, you risk tinkering with it all.

To make sense of the simulation, Slate spoke with Ben Kravitz of the Pacific Northwest National Laboratory. When asked what people should take away from this simulation, Kravitz said:

One thing that’s really important to note is that climate change is probably pretty bad. It’s not something that we want to have happen. I’m not saying how climate change should be addressed — there’s mitigation, there’s carbon dioxide removal, there’s adaptation, there’s a bunch of other things that can be done, and I’m not assigning any priority to them. What I will say is that according to the model results, geoengineering reduces a lot of the problems associated with climate change. It also might introduce some new ones that we don’t necessarily know. Geoengineering is not perfect.

Later, Kravitz told Slate: “I often get asked, ‘Is geoengineering a good idea?’ And my honest answer is, I don’t know.” Which is kind of the point — no one knows what it would mean to start geoengineering, so we should probably keep studying it — you know, just in case.