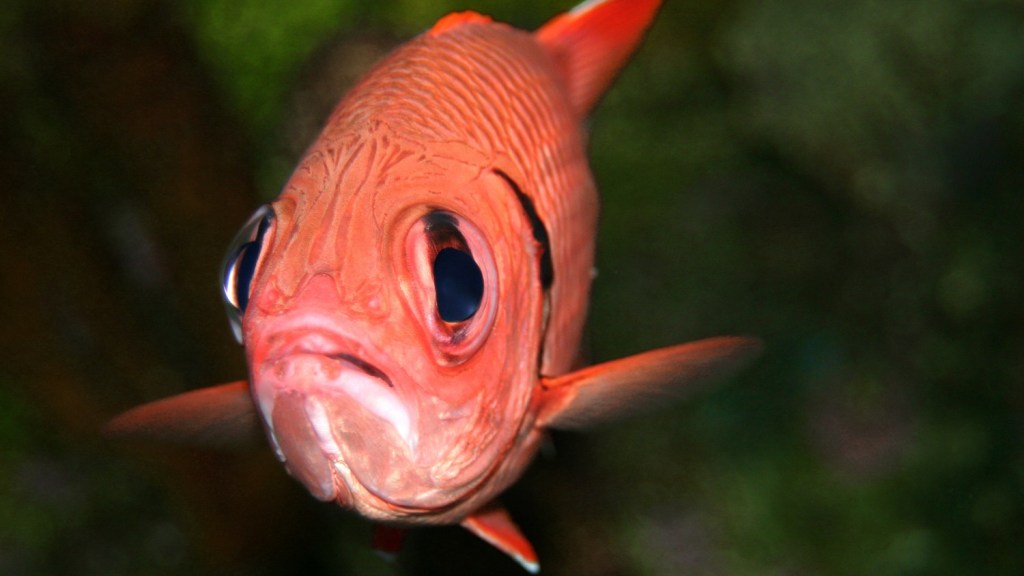 Hungry for some mahi mahi? Too bad! According to new study from the journal Proceedings of the National Academy of Sciences, seafood may soon be a thing of the past.

Researchers from the University of Adelaide analyzed 632 recent papers on ocean ecosystems and found that the ability of these systems to acclimate to warmer water and increased acidification is “limited.” As both continue unabated, few marine species will be able to survive the cascading effects of global climate change, and food chains will start to collapse. The one exception? Microorganisms.

Let me rephrase that for you: FISH ARE DYING. CORAL ARE DYING. WHALES ARE DYING. WE’RE ALL DYING. Except for bacteria, that is, which will be just fine.

Marine ecologists from the University of Adelaide say the expected ocean acidification and warming is likely to produce a reduction in diversity and numbers of various key species that underpin marine ecosystems around the world.

“This ‘simplification’ of our oceans will have profound consequences for our current way of life, particularly for coastal populations and those that rely on oceans for food and trade,” says Associate Professor Ivan Nagelkerken …

“With higher metabolic rates in the warmer water, and therefore a greater demand for food, there is a mismatch with less food available for carnivores — the bigger fish that fisheries industries are based around,” he said.

Oysters, mussels and corals are also expected to take a hit from global warming, which will further harm the environment for reef fish.

At this point, it feels like evolution in reverse — forget our giant human brains and capacity to adapt, life will end up back where it began: a soupy, bacterial mess. Looking forward to it! Except, of course, I’ll be dead.