Guess what? The oceans could completely evaporate into space 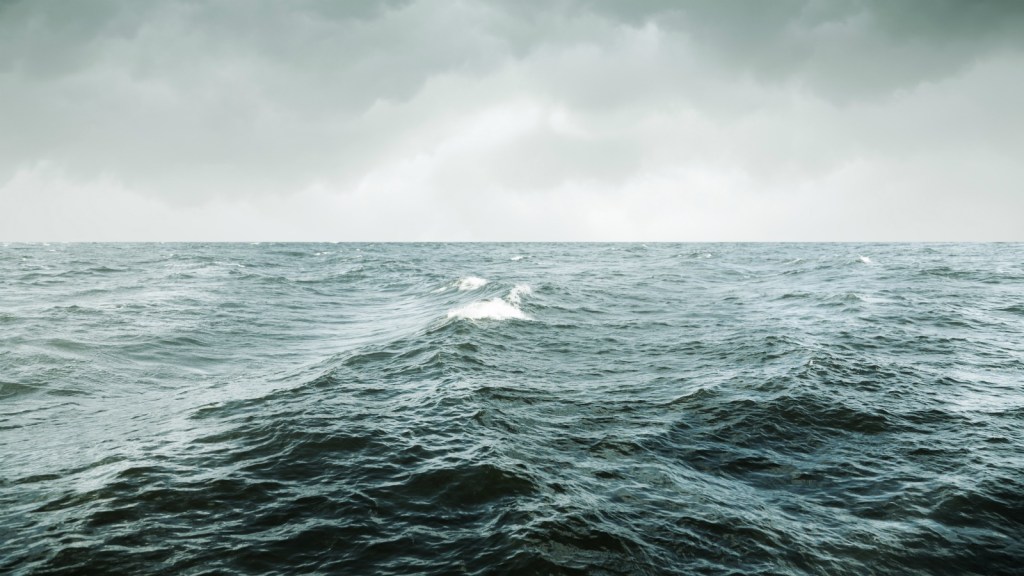 Guess what? The oceans could completely evaporate into space

From time to time, we get a brief glimpse into Earth’s future — a massive glacier melts away, or a super storm floods a city we’ve always thought of as impregnable. We know that the world is changing, faster than ever, but it can be hard to imagine how it will all turn out millions of years from now.

That’s where things really get weird, because listen to this: Even our oceans might disappear.

This geological doomsday scenario is proposed by a new study from the National Oceanic and Atmospheric Administration: It turns out that if carbon dioxide levels climb way, way high, the world could get very hot — so hot that all of Earth’s water simply evaporates into space.

This phenomenon goes by the rather mellifluous term “moist greenhouse effect” (please excuse me while I clean off my keyboard). Here’s Scientific American on the research:

Looking at a computer model of a world completely covered in water (a simple analog of the Earth, which is 71 percent covered by water) [researcher Max] Popp and colleagues looked at what would happen if the carbon dioxide levels rose to staggering levels. They found that when the level of carbon dioxide in the atmosphere reached 1,520 parts per million, temperatures at the surface of the world would reach nearly 135 degrees Fahrenheit, evaporating vast amounts of water into the atmosphere, and sending them high up into the atmosphere, near space. In this scenario … Popp estimates that water could easily escape from the water world’s atmosphere into space. Worse, they found that once moist greenhouse conditions were reached, they couldn’t be reversed, even by removing the excess carbon dioxide.

Right now, atmospheric CO2 levels hover around 400 parts per million — nowhere near the 1,520 ppm that the researchers believe would lead to ocean evaporation. However, if we continue at today’s reckless pace of emissions, CO2 levels could climb as high as 910 ppm by 2100.

So while we’re probably at least a couple million years away from boiling off our oceans entirely, the middle-distance future is no picnic, either. As Suzanne Jacobs has pointed out on Grist, in as little as 10,000 years our planet might feature an ice-free Greenland, average temperatures that are 7 degrees C warmer than present, and 170 feet of sea-level rise.

Before you try to figure out if higher sea levels might be canceled out by wide-scale ocean evaporation — no. Stop. I may not be able to see the future, but I know when we’ve gone too far. Let’s just hope we never have to find out.