Here are some surprising findings about religious people and science 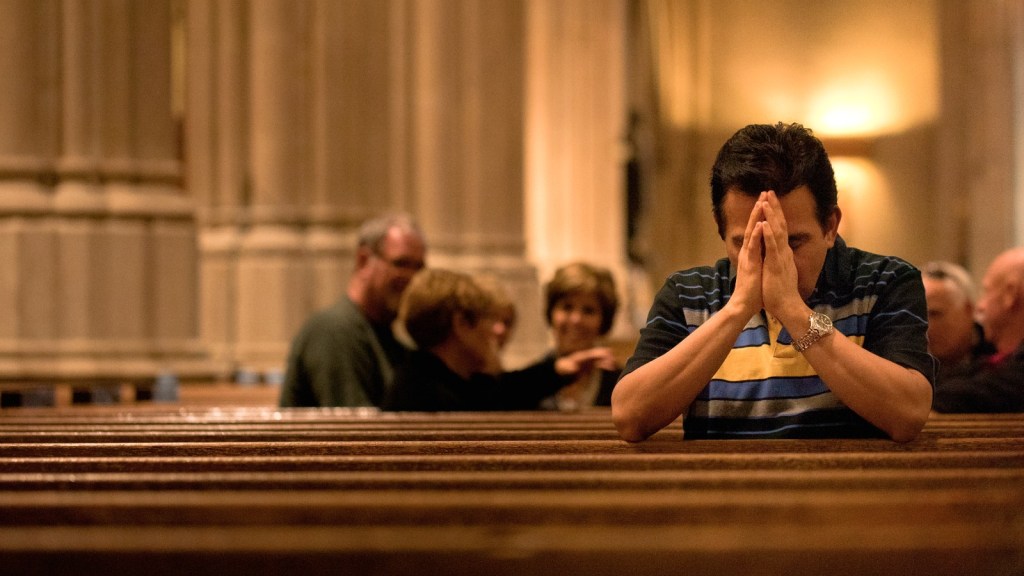 Here are some surprising findings about religious people and science

Turns out that if you’re snoozing on your mattress on Sunday morning, you’re actually more likely to see science and religion in conflict than the pious folks sitting in the pews.

A recent survey by Pew Research Center gathered data from more than 2,000 respondents on the thorny relationship between science and religion. The findings indicate a perplexing result: Among the nonreligious, who rarely or never attend religious services, 76 percent saw conflict between religion and science — versus only 50 percent of those who attend church religiously.

Think about it: Most nonreligious Americans don’t hear much about religious people who view religion and science as compatible. Instead, as Slate’s Rachel Gross points out, they hear the media’s version, which depicts “all-out warfare,” highlighting outspoken fundamentalists and debates over evolution and science textbook content. With this frenzied coverage of the timeworn science-religion controversy, it’s no wonder that most Americans perceive the two as contradictory worldviews.

When it comes to personal beliefs, however, the numbers change. While the survey found 59 percent of Americans saw science and religion in conflict, that drops to just 30 percent when people consider their own religious beliefs (as Gross shows, the survey’s results aren’t perfect: The wording of the science-religion conflict question forced those who see religion [faith] and science [facts] as two separate, nonoverlapping spheres to choose a yes or no answer).

And contrary to popular belief, it turns out that the most pious among us do have some respect for science. Gross reports:

As the new Pew survey shows, they [religious Americans] want to see more government investment in science, and their religious views hold little bearing on their opinions on the vast majority of scientific issues — including experimental medical treatments, bioengineered organs, genetically modified foods, climate change, and space exploration. That’s not to say conflict doesn’t exist; it does. But most religious people don’t view science in general as the enemy. Instead, they bristle at a few specific issues: Of those who said science conflicted with their own personal beliefs, most cited the specific example of Darwinian evolution, followed by abortion and the Big Bang.