Hold on to your lacerations: We're heading towards a terrifying, post-antibiotics world 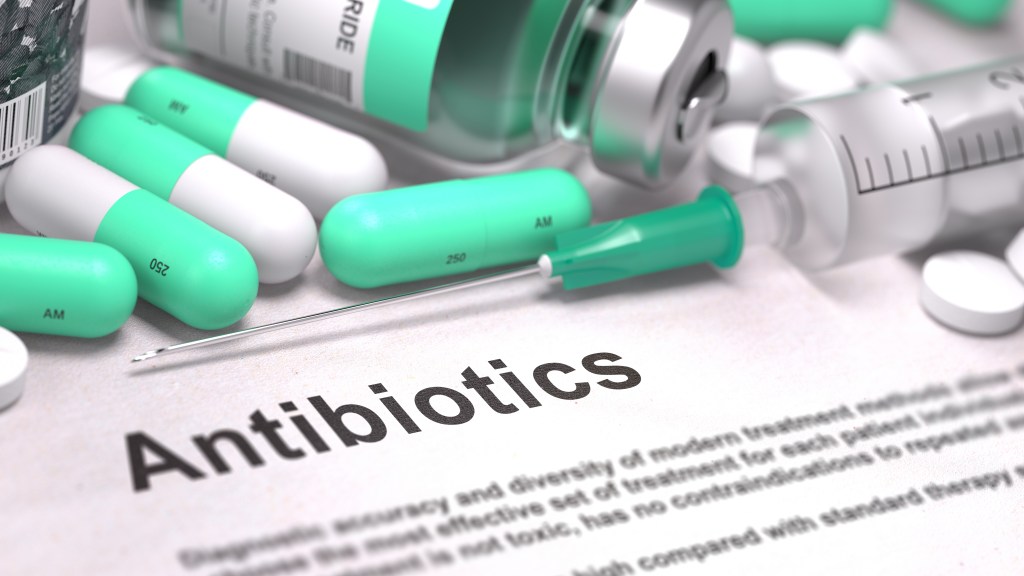 Hold on to your lacerations: We’re heading towards a terrifying, post-antibiotics world

We are very dependent on antibiotics.

Since the discovery of penicillin in 1928, humanity has come to use antibiotics on everything from ear infections to blood poisoning. But now, thanks to overuse, they’ve stopped working. Resistance has been increasing, and in China, scientists have now identified a gene in humans and pigs that makes bacteria resistant to colistin, a last-resort antibiotic used to treat multi-drug-resistant infections. But this isn’t just bad news for China. While colistin isn’t widely used in the U.S., the resistance could spread globally. As the BBC reports, “Bacteria becoming completely resistant to treatment — also known as the antibiotic apocalypse — could plunge medicine back into the dark ages.”

So can we just develop new drugs? It costs a lot to develop new antibiotics, and Big Pharma just isn’t that interested in the problem. As the CDC’s Arjun Srinivasan said in an interview with the most terrifying website of all time, WebMD:

The number of new antibiotics in development is alarmingly low, and it’s a matter of resources. Antibiotics are taken for a shorter period of time, and it’s more economical for drug companies to make drugs that are taken for a long time. We’re also promoting the concept of using these antibiotics judiciously, so companies and researchers don’t see the economic benefit. Antibiotics are not used in volume like Lipitor or a diabetes medication. The FDA is considering incentives for companies to develop new antibiotics.

“All the key players are now in place to make the post-antibiotic world a reality,” microbiologist Mark Wilcox told the BBC. “If MCR-1 becomes global, which is a case of when not if, and the gene aligns itself with other antibiotic resistance genes, which is inevitable, then we will have very likely reached the start of the post-antibiotic era. At that point if a patient is seriously ill, say with E. coli, then there is virtually nothing you can do.”

Welcome to the modern world: If climate change don’t getcha, superbugs will do the job just fine.