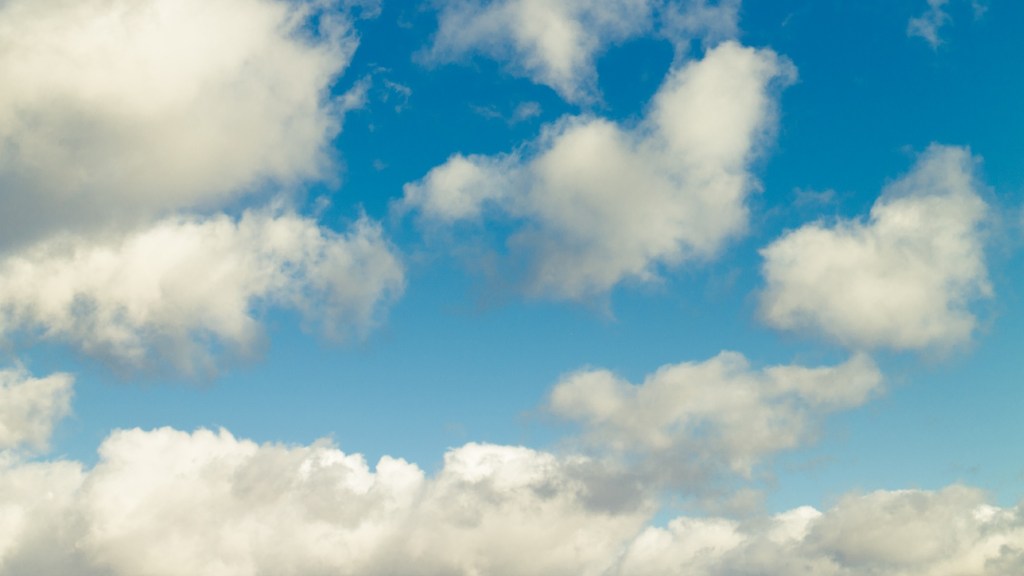 Don’t let the recent hype around geoengineering fool you — our attempts to control the world’s weather and climate way, way predate our current climate crisis. This week, historian James Fleming appears on The Adaptors to chat about humanity’s earlier attempts to literally make it rain, starting back in the 1870s. “General” Dy’renforth took it upon himself to attempt to end the Western drought by recreating Civil War battles in West Texas, the reverberations from which were intended “shake” the rain out of the clouds.

Did it work? Well, not really — but that didn’t stop Dy’renforth from taking credit for what rain did fall during the three weeks he spent firing cannons at the sky. But Fleming says we can give him the benefit of the doubt — he wasn’t a crackpot, just “sincere and deluded.” Which, of course, opens a bigger can of worms: What do we do about so-called “pathological science” — when well-meaning and even well-respected scientists can’t see past their own delusions — today?

The Adaptors host Flora Lichtman and Fleming talk out the macho roots of scientific culture, the ups and downs of geoengineering, and more. Listen to the full episode below, and, as always, subscribe here: