Rising seas aren’t the only threat to coastlines 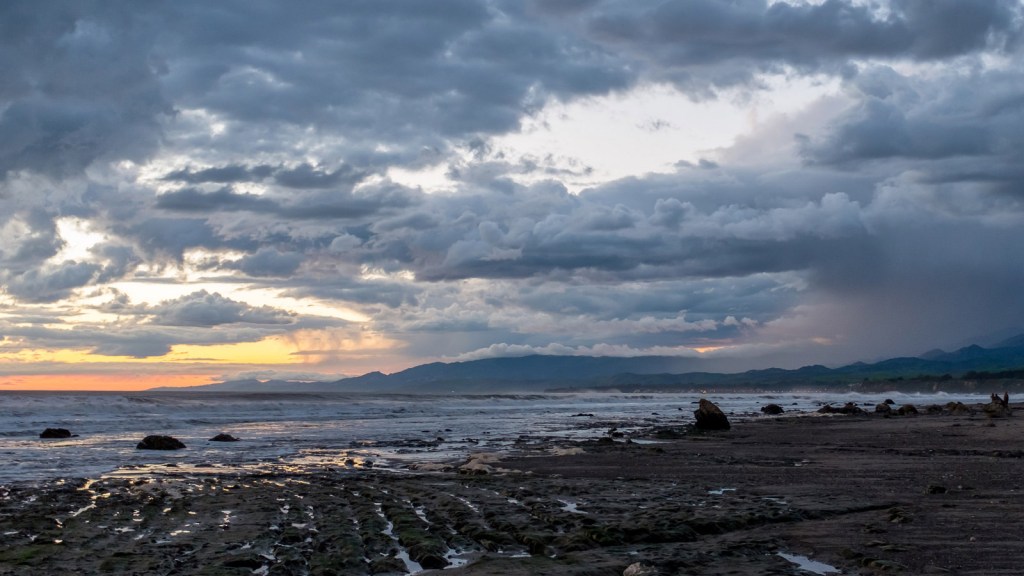 Glenn Beltz
Erode goes ever on and on

Rising seas aren’t the only threat to coastlines

Scientists have warned that sea-level rise will make coastal areas around the world vulnerable to flooding. But the creeping ocean isn’t the only force threatening waterfronts like in Grays Harbor. A study published this week by the United States Geological Survey shows that erosion will make the West Coast — where the effects of sea-level rise have been relatively minimal so far — even more vulnerable as climate change increasingly spurs powerful El Niño storms to batter shores.

The National Oceanic and Atmospheric Association named the most recent 2015–2016 El Niño the strongest in 18 years. Scientists expect these types of El Niño events to become more frequent with the changing climate. Future El Niños may even add to sea-level rise while also increasing erosion from storms, causing portions of sandy beaches and bluffs to crumble into the ocean.

Using lasers and GPS equipment stowed in backpacks, riding on jet skis, or attached to sand buggies, researchers can create a 3D surface map of a beach as it changes over the years. In the USGS report, scientists mapped 29 beaches from Washington down through California during the 2015–2016 El Niño and found the erosion of the shoreline was the highest ever recorded: 76 percent more land washed away than would in a normal year.

“It’s a little bit of a window into the future,” said Patrick Barnard, the study’s lead author.

Similar, albeit less severe, erosion occurred in the second and third strongest El Niños in 1997–1998 and 1982–1983. And as powerful El Niños become more common, erosion could endanger over 25 million people living in vulnerable areas on the West Coast. That’s on top of erosion threats identified in previous studies of beaches in Canada, Japan, Australia, New Zealand, and Hawaii.

“Maybe originally it [will be] only one or two homes impacted negatively,” says Peter Ruggiero, coauthor of the USGS study. But after a couple bad winters, he says, coastal communities could face an increasingly “dire situation.” Many are already struggling to halt runaway erosion, like Imperial Beach in California and Oceanside in Oregon.

With a federal government unlikely to address climate change adaptation, local governments will likely have to take the lead on addressing erosion. But states and cities may struggle to keep low-lying communities safe, Ruggiero says. “Part of the issue is communities have a whole bunch of things they have to worry about on a regular basis,” he points out, and “it’s usually what’s most pressing right now” that gets dealt with first.

That is the curse of climate change — its slow-moving effects undermine any sense of urgency until a disaster hits a community smack in the face. That’s what has happened in places like Pacifica, California, where the city declared a state of emergency this January as storm-eroded cliffs threatened to pitch apartment buildings into the sea.

Counties like Grays Harbor and Tillamook, both in the Pacific Northwest, are investigating options to armor their coasts against accelerating erosion and rising seas. Communities can build jetties, restore vegetation, and try to pile on sand faster than storms can wash it away. In both places, policymakers have worked with a group of scientists, including Ruggiero, to develop potential solutions and outcomes. What they decide could define the coast’s future.

“If there’s no planning involved, it’s dealing with emergency after emergency,” said Ruggiero. “The idea is to at least think through what these alternative futures might look like.”