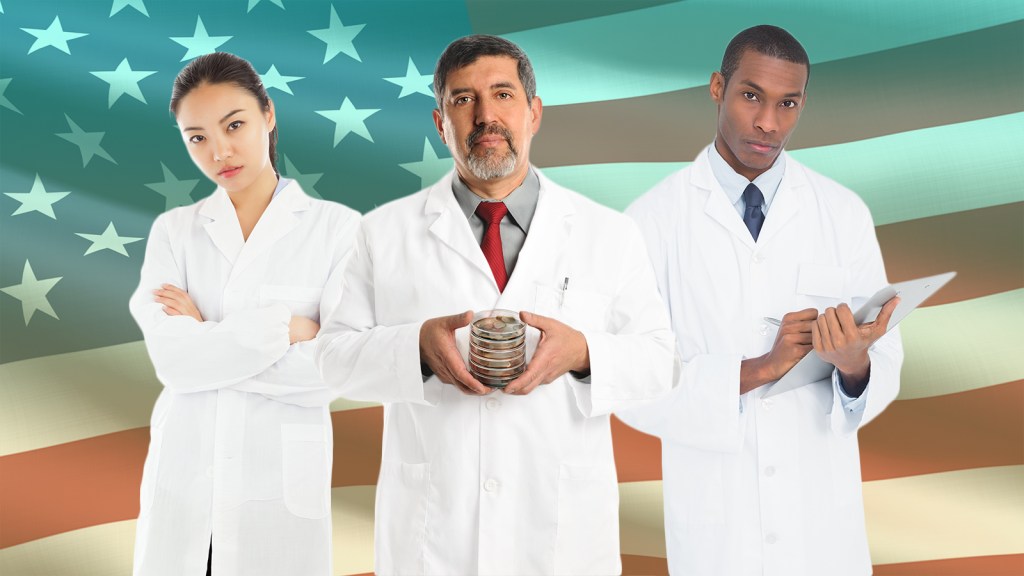 On Friday, Donald Trump was sworn in as president. He and his Cabinet nominees have expressed views on climate and other aspects of science that are far outside the norm.

Scientists are spending Inauguration Day reminding the public that science has been a cornerstone for society. Their tweets using the hashtag #USofScience highlight the vast scope of scientific knowledge and the diverse group of researchers helping to build our understanding of the world each day.

Stand up for science! We'll be flooding the social media airwaves with research and discovery during the inauguration, using #USofScience.

Through years of meticulous research, scientists have developed a clear view of climate change and its impacts. They’ve tracked the global temperature using thermometers and satellites, studied the rise in carbon dioxide in the atmosphere, and gauged how fast ice is melting and oceans are rising, to name just a few areas of research.

It’s clear from that research just how much carbon pollution has altered the climate, and how it’s impacting society. Scientists are continuing to work hard to better understand what comes next for our planet if carbon pollution isn’t checked. And yet their work will likely be under assault by the Trump administration and a Republican-controlled Congress.

That’s why they’re using the inauguration to show the value of science, their contributions, and the contributions of their predecessors. It’s a rallying cry for policy based on sound science and a reminder to the public that a lot of what we know about the world wouldn’t exist without dedicated researchers.

"There is only one sure way to save polar bears from extinction: decisive action on climate change." https://t.co/Cgi1ZqyV6h #USofScience pic.twitter.com/9nkP0f3xZd

In our lab, we research how ecosystems are affected by climate change and extinction, using the past as a clue to the future. #USofScience

I'm studying trade-offs btwn krill predators like gentoo & krill fisheries there, what impacts #climatechange may have! #USofScience global! https://t.co/mmB0EaliUI