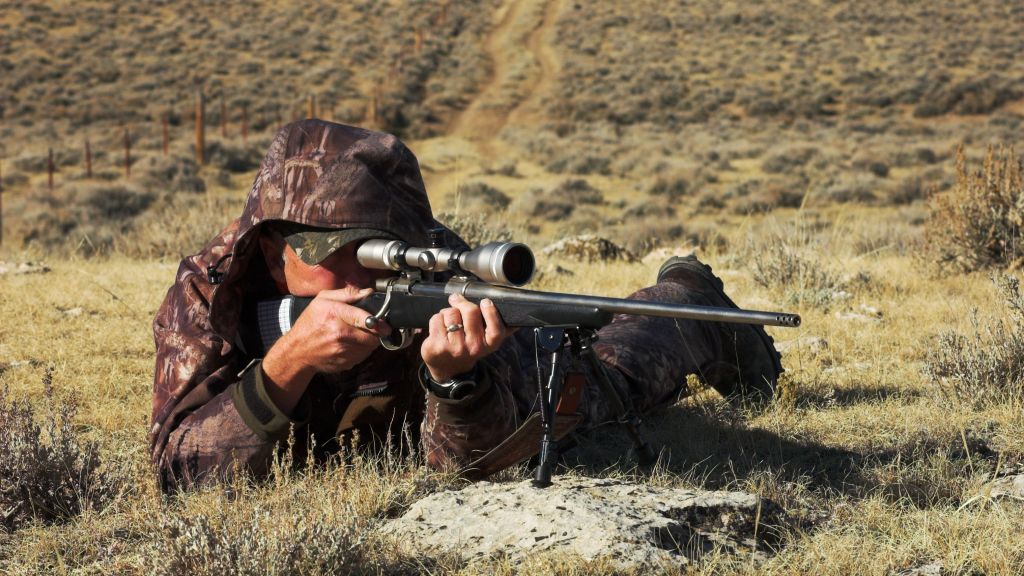 Humans don’t really need another reason to feel like the greatest species on Earth, so far removed from nature that we can basically do whatever we want with it, but here’s one: Scientists in British Columbia have officially dubbed us “super predators.”

Before you pat yourself on the back, being a super predator isn’t as cool as it sounds. It’s kind of like being “master of Jager bombs” in college — a compliment to some, but really just another way of saying “most likely to be an obnoxious jerk at parties.” By “super predators,” Chris Darimont, a conservation scientist at the University of Victoria, and his colleagues mean that not only do we humans kill more animals than other predators, but we also kill more adult animals — a problem for species that want to, you know, survive.

Of course, that humans are savage beasts who like to hunt species to the point of extinction is no surprise, but this is the first time that scientists have looked at how the age of our prey differs from that of other predators. The team published their findings today in the journal Science. Here’s what they found:

Our global survey […] revealed that humans kill adult prey, the reproductive capital of populations, at much higher median rates than other predators (up to 14 times higher), with particularly intense exploitation of terrestrial carnivores and fishes. Given this competitive dominance, impacts on predators, and other unique predatory behavior, we suggest that humans function as an unsustainable “super predator,” which—unless additionally constrained by managers—will continue to alter ecological and evolutionary processes globally.

What Darimont and his colleagues are trying to say is that adults, especially in fish populations, tend to produce more progeny than younger individuals, and by targeting the big fish, we’re essentially hurting the fertility of the overall population. It would be more sustainable, they argue, to instead target younger individuals, many of whom likely wouldn’t survive until adulthood anyway.

Other predators go after those younger individuals because babies are weak, and even the fiercest lions and tigers and bears (oh my!) don’t have the same kind of advanced “killing technology” that we use. Hell, if we didn’t have all the fancy guns and fishing equipment that we do, we’d probably be going for more weaklings, too.

Ultimately, the researchers suggest that we try to emulate the behavior of other predators in order to maintain the same kind of sustainable balance that exists in the wild. Which is almost as funny as asking the master of Jager bombs to opt for a vodka cran. Don’t these scientists realize that we’re the college bros of the animal kingdom? JAGER BOMBS, JAGER BOMBS, JAGER BOMBS!