Sea creatures are being drowned out by noise pollution, but for once we’re listening 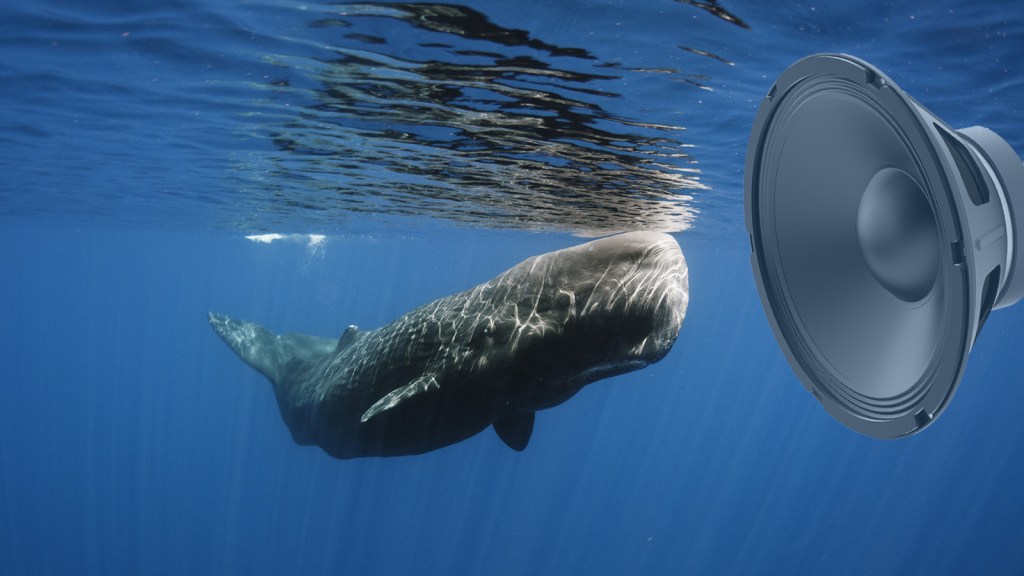 Sea creatures are being drowned out by noise pollution, but for once we’re listening

It’s always been noisy under the sea. Coral reefs crackle with life, dolphins whistle, and sperm whales click so loudly they’ll bust your eardrums. But that boisterous marine chorus is being drowned out by noise pollution from — you guessed it — us.

A growing body of research suggests that noise from commercial ships, seismic surveys, and industrial work like oil drilling interferes with the behavior of marine animals, who rely on sound to communicate and navigate. While scientists admit that the effects of noise pollution are still not fully understood, this fact is certain: The ocean is 10 times noisier today than it was 50 years ago. And as if the beleaguered beasts haven’t dealt with enough — plastics, pollution, overfishing — warming seas, apparently, are better conductors of sound.

Thankfully, a team of researchers is listening. Last week, the National Oceanic and Atmospheric Administration (NOAA) released a draft for a strategy that will research and mitigate the effect of noise on marine life. Comments from the public are accepted until July 1 — so brainstorm away.

The Ocean Noise Strategy Roadmap  is a “high-level guide, rather than a prescriptive listing of program-level actions,” according to its website. To that end, some of its immediate goals include reviewing effects of noise pollution on habitats and populations; recommending noise management practices; and encouraging quieter technologies like, well, quieter ships. It also emphasizes cooperation between the various NOAA offices and external groups such as conservation groups and industry associations.

The roadmap is one of the first steps in an ambitious 10-year plan to make the undersea world sound less like Lollapalooza. (The first step, called CetSound, mapped man-made underwater noise in the ocean, as well as populations of whales, dolphins, and porpoises, and debuted in 2012.)

The next critical step will be action. “The key, of course, is implementation,” writes Michael Jasny, director of the Natural Resources Defense Council’s Marine Mammal Protection Project, on his blog. “What is needed, plainly and soon, is a concrete implementation plan and a budget to achieve it.”