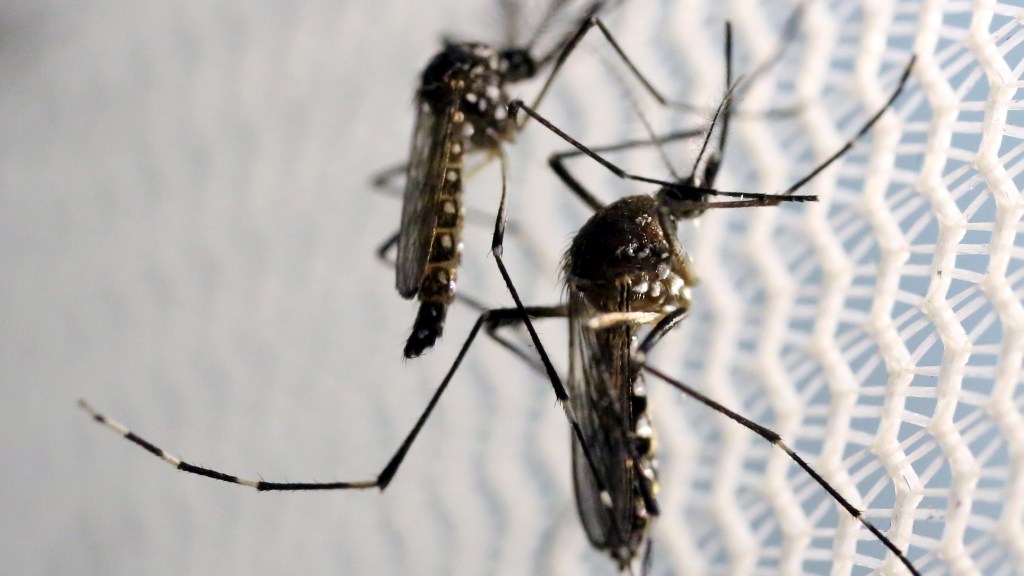 What if scientists could alter an entire species — say, by Zika-proofing the Aedes aegypti mosquito’s DNA, or eradicating an invasive species of rodent by reducing its reproductive capabilities at the genetic level — by fiddling with the genes of just a few of that species’ members? That sounds alright — but how would those altered species affect the ecosystems in which they lived?

That’s the crux of the debate around a new technology called a “gene drive.” On Wednesday, a National Academies of Sciences, Engineering and Medicine report gave the controversial technology a cautious thumbs-up, reports the New York Times, marking the first time that government’s “premier advisory group” endorsed further research on the matter.

“There is insufficient evidence available at this time to support the release of gene-drive modified organisms into the environment,” write the report’s authors. “However, the potential benefits of gene drives for basic and applied research are significant and justify proceeding with laboratory research and highly-controlled field trials.”

Technological advances have given scientists the ability to “drive” a trait though an entire gene pool by producing a strain of DNA that’s easily passed from generation to generation  — in other words, reversing the direction of natural selection. Gene drives could be utilized in agriculture to eliminate superweeds or invasive species, or to staunch the spread of illness by breeding disease-proof mosquitos. But the potential dangers of introducing such a powerful gene into an environment are very real — and the extent of said danger is not yet known.

That’s why, as we continue to research and develop the technology, a crucial issue arises: Who or what will regulate gene drives? While there are laws that aim to contain the spread of genetically modified organisms, we’ve yet to invent rules applying to organisms “whose purpose is precisely to spread swiftly,” as the Times writes.

With that in mind, the reports’ authors  stress the need for caution. They recommend extensive additional lab research before conducting any field tests, even in isolated environments like greenhouses (read: before releasing Franken-creatures into the wild).