Stop blaming yourself for the woolly mammoth extinction - Grist 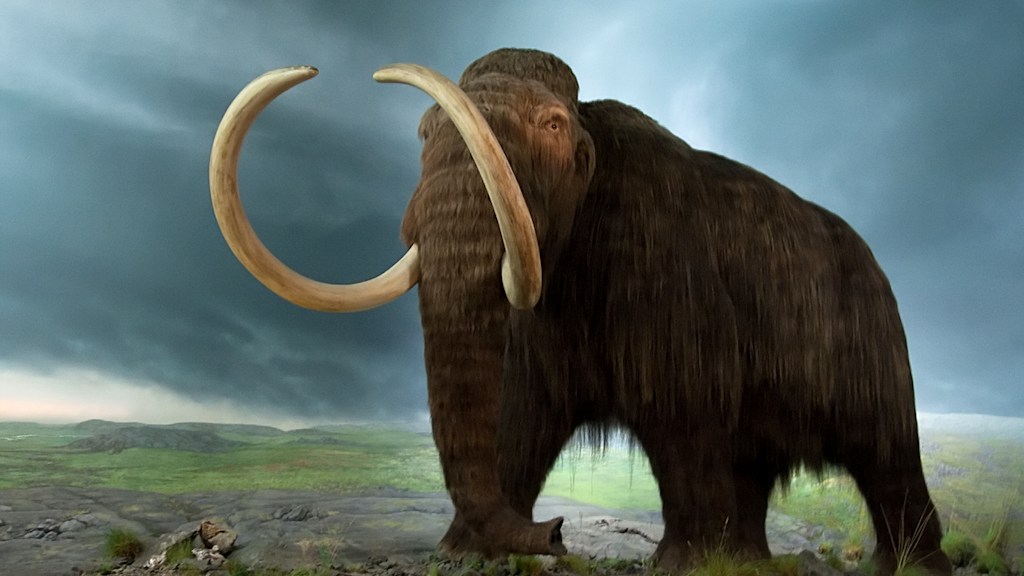 Stop blaming yourself for the woolly mammoth extinction

Phew! It looks like we might finally be off the hook for killing all the woolly mammoths. New research suggests that it was climate change, not overhunting and human-caused habitat fragmentation, that drove all of Mr. Snuffleupagus’ ancestors to extinction. This must feel almost as good as that time you thought you’d killed your neighbor’s dog by letting it eat a bunch of chocolate and then found out that it actually just had cancer! Welcome back to Spoiler Alerts, where climate change is always the culprit.

Scientists have been trying to figure this out for decades — not only what killed the woolly mammoth, but what killed all kinds of large land animals during what’s known as the Late Pleistocene (miss you, giant ground sloth!). But only recently, with advances in DNA analysis, radiocarbon dating, and historical climate data, have they really been able to zero in on what actually went down.

And that’s exactly what a group of researchers from Australia and the U.S. did using 56,000 years worth of climate and DNA data. They reported their findings — that periods of warming coincided with die-offs — last week in the journal Science. Here’s more from a press release out of the University of Adelaide:

The researchers came to their conclusions after detecting a pattern, 10 years ago, in ancient DNA studies suggesting the rapid disappearance of large species. At first the researchers thought these were related to intense cold snaps.

However, as more fossil-DNA became available from museum specimen collections and through improvements in carbon dating and temperature records that showed better resolution through time, they were surprised to find the opposite. It became increasingly clear that rapid warming, not sudden cold snaps, was the cause of the extinctions during the last glacial maximum.

The researchers also noted that humans, while not the primary cause of the extinctions, certainly didn’t help matters (just like you feeding your neighbor’s sick dog chocolate didn’t help, you monster!). As Chris Turney from the University of New South Wales put it in the press release:

“The abrupt warming of the climate caused massive changes to the environment that set the extinction events in motion, but the rise of humans applied the coup de grâce to a population that was already under stress.”

If these researchers are right, then Harvard geneticist George Church’s attempt to bring back the woolly mammoth in the form of a mammoth-elephant hybrid looks less like a pioneering act of genetic engineering and more like a cruel joke: “Welcome back, guys! There are now 7 billion of us, and we’re driving the Earth toward rapid and catastrophic climate change.”