The warmer it gets, the more it snows in Antarctica. Huh? 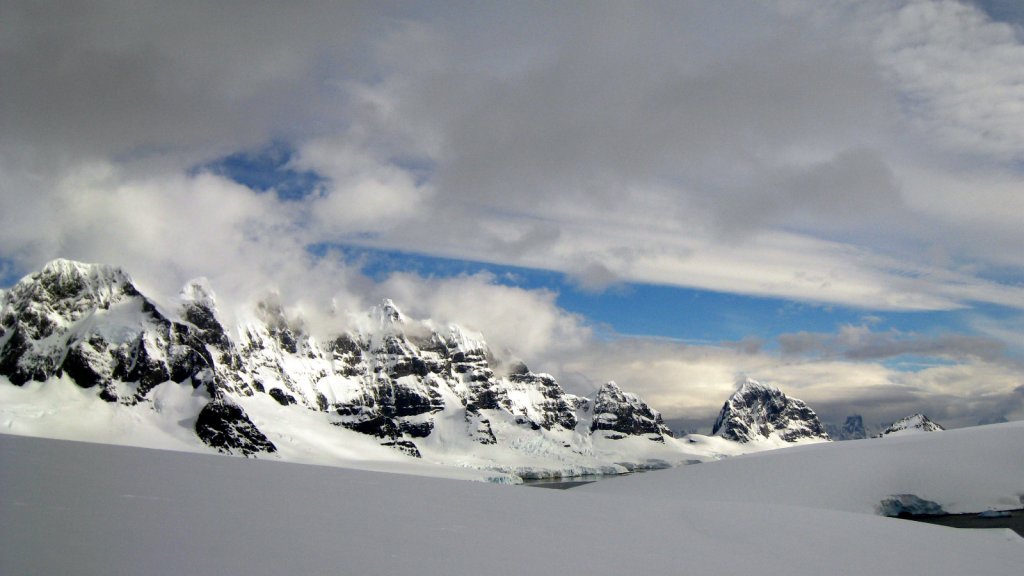 The warmer it gets, the more it snows in Antarctica. Huh?

Antarctica is a weird place. While it’s losing ice faster than an heiress in a caper movie, it’s also getting a whole lot more snow — at least, it’s supposed to.

Warmer air holds more moisture, so globally warmed jet streams should dump even more snow over the frozen continent than they used to. Since Antarctica is cold as fuck, scientifically speaking, the snow won’t melt despite the warmer air, making the continent probably the only place on Earth where glaciers might actually grow (at least for the time being).

All that extra precipitation is good for the rest of us: Snow that falls on Antarctica is water that’s not adding to sea-level rise. While sea level is definitely increasing (you didn’t think it was that easy, did you?), Antarctica’s blizzard forecast could spare us a few critical inches.

But, so far, the snowfall has not increased as scientists expected. According to research published this week, that’s OK — there’s enough natural wobble-wobble in Antarctica’s climate to account for the lower-than-expected snow levels. In the next couple of decades, however, we should see the white stuff really start to pile up.

But as Antarctica’s ice sheets continue to crumble into the sea around the edges, faster and less predictably than scientists had hoped, we’ll need more than snow to save us.