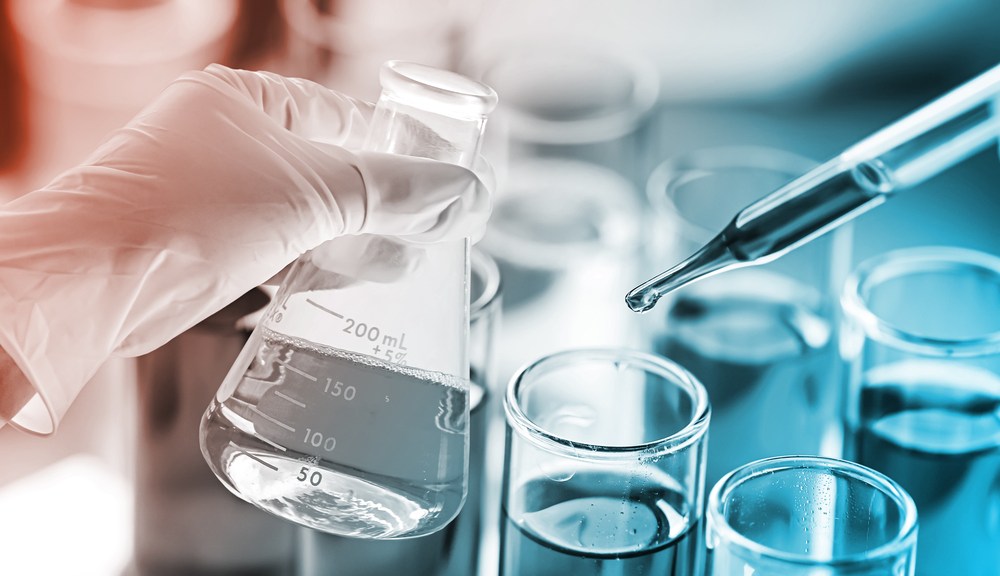 Chances are you don’t spend a lot of time thinking about the potential health impacts of the roughly 85,000 untested chemicals lurking in your consumer products, because, well, you enjoy your sanity. But what if I told you that you had access to an easily searchable database detailing the known health impacts of nearly 10,000 of those chemicals? Then would you start to feel a bit more in control of your toxic dump of a home?

Well, sorry, but you don’t. Not that such a database doesn’t exist. It does, thanks to a team of researchers led by toxicologist Thomas Hartung of Johns Hopkins University, and by allowing researchers to assess a chemical’s safety by comparing it to others, it could help prevent animal testing. But as Scientific American reports, this insanely useful and important tool is tied up in a legal battle:

The index is built from a mountain of safety data collected over the past decade by the European Chemicals Agency (ECHA) in Helsinki, under a 2006 law known as REACH (registration, evaluation, authorization and restriction of chemicals). The information is already public, but not held in an easy-to-analyse format — so Hartung’s team developed software that extracted it and converted it into a searchable database.

But the ECHA says that it has exclusive rights to the information, and that Hartung did not gain the specific permission he needed from the agency in order to duplicate it. For the moment, Hartung has agreed to hold off making his team’s database public.

Obviously, this sucks. It’s already ridiculous that companies are free to lace their products with untested industrial chemicals and then sell them to the masses, but to deny us access to information about these chemicals when the data is available?

The beauty of this database is that it could allow companies, researchers, and regulators to deduce the health effects of new or untested chemicals by comparing their structure and function to that of known chemicals that have been tested. Such “read-across” methods aren’t always sufficient for assessing a chemical, Scientific American reports, but when they are, they could replace animal testing — much of which, Hartung notes, is unreliable anyway.