Tiny sea creatures are saving us from hell on earth. So why are we endangering them? 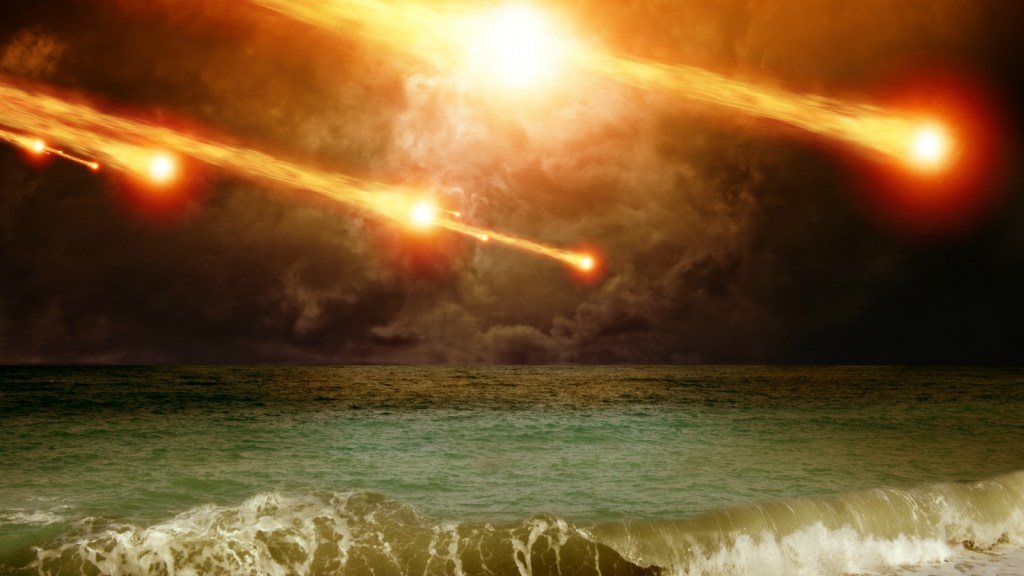 Tiny sea creatures are saving us from hell on earth. So why are we endangering them?

Deep in the ocean where the sun don’t shine, fissures in the earth’s crust spew super-heated geothermal water and gases of up to 400 degrees Celsius.

Sounds like hell? Not quite — hydrothermal vents discovered just 40 years ago by scientists, teem with a surprising abundance of life. And these hotbeds of biodiversity are crucial for underwater ecosystems and the global climate, according to a recent report in Frontiers In Marine Science.

The vents dot the sea floor at depths of 5,000 to 13,000 feet, gushing sulfides, methane, iron, and hydrogen into the ocean. Like moths to a (very hot) flame, microorganisms around the vents convert these elements into food. They are, in turn, eaten by other organisms, transporting that geothermal energy up a food chain that includes mussels, clams, giant crabs, and those truly bizarre scarlet tube worm colonies.

Importantly, researchers found that vent-dwelling creatures gobble up as much as 90 percent of the released methane — which, if it were to be released into the atmosphere, would act as a greenhouse gas 86 times more potent than carbon dioxide over a 20-year period.

“There is more methane on the ocean floor than there are other forms of fossil fuels left in the oceans,” said Andrew Thurber, coauthor on the report, “and if it were all released it would be a doomsday climatic event. Through methane consumption, these life forms are literally saving the planet.”

But before you can say “OMG tube worm!”, there’s more. These extreme ecosystems are threatened by offshore oil and gas extraction — particularly the peripheral impacts like, anchors, noise pollution, leakage. Big plans are brewing to mine the vents for copper, gold, or silver, with the first deep-sea mining machines set for a test drive in the near future.

Since the vents are dispersed around the ocean floor around the world, any coordinated plan to protect them would require international cooperation. Since losing them might spell disaster — not to get too fire and brimstone-y on you guys — it’s as good a reason as any to work together.