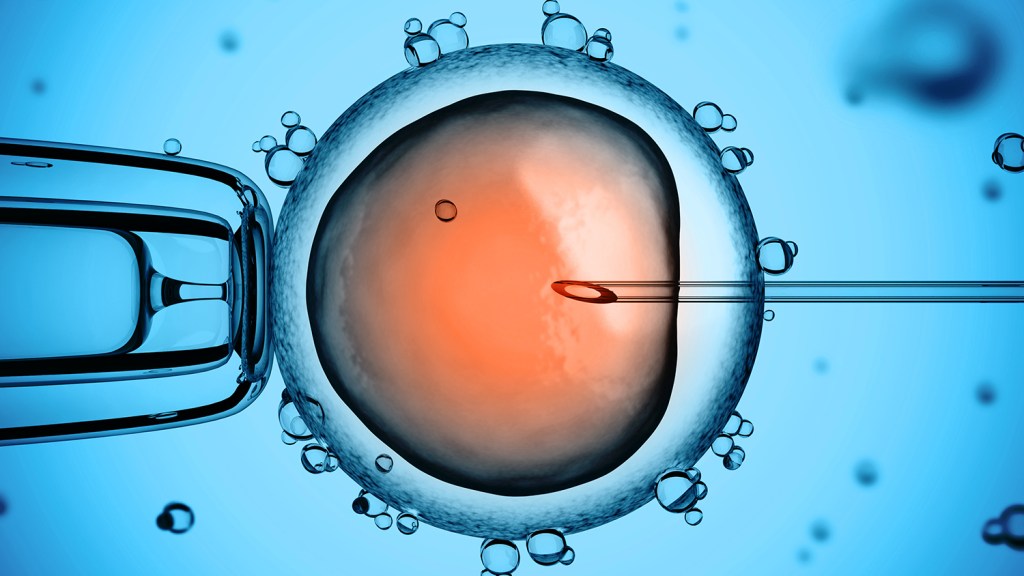 Take note, parents: The next time you take your kids to the zoo, if you really want to give them the full experience, be sure to tell them that behind all those cages full of  super happy animals, zoos have vials upon vials of animal sperm.

That’s right — vials of frozen elephant sperm might not be as exciting as Dumbo himself, but they’re just as important to wildlife conservation. As Elizabeth Kolbert, author of The Sixth Extinction, discussed in her interview with Grist last year, scientists are hoping to use all that frozen goo to keep endangered species alive through artificial insemination. But as Wired reports, that’s easier said than done. Here’s the … rub (sorry):

Scientists, first off, simply don’t know how reproduction works for the vast majority of species. “We had to go back first to basic reproductive biology, because, of course, a cheetah is not a dairy cow,” says Pierre Comizzoli, a biologist at the Smithsonian Conservation Biology Institute.

Artificial insemination for cows has been successful because the livestock industry has poured millions of dollars and decades of research into studying them. But that’s just one species worth of research. With 6,264 endangered or critically endangered species on the IUCN Red List, scientists are spread thin trying to tease out the intricacies of their reproductive systems.

Giant panda sperm, for example, is quite “hardy,” Wired reports, while cheetah sperm is a bit more hit-or-miss. And even with good cheetah sperm, successful insemination isn’t always a sure thing because the females tend to have irregular hormone cycles. Cheetahs: They’re just like us!

The actual process of freezing all this animal goo, as Wired describes it, is pretty fascinating:

Once scientists have collected a semen sample (a logistically complex procedure that may involve anesthetizing the animal), the sperm needs to be frozen and, when the time comes, thawed. “It’s asking a lot of these cells,” says Budhan Pukazhenthi, a Smithsonian scientist who works with ungulates like zebras, antelopes, and deer. Scientists basically pickle the sperm cells with a cocktail of antifreeze chemicals, which involves a delicate dance between lowering the temperature of the sperm and introducing the solution to keep sharp ice crystals from forming within the cell. Reanimating the sample involves reversing the process while controlling for temperature and thawing rates. “It’s almost like cooking,” Pukazhenthi says.