Listen: Post-election purgatory, and climate policy gets some color 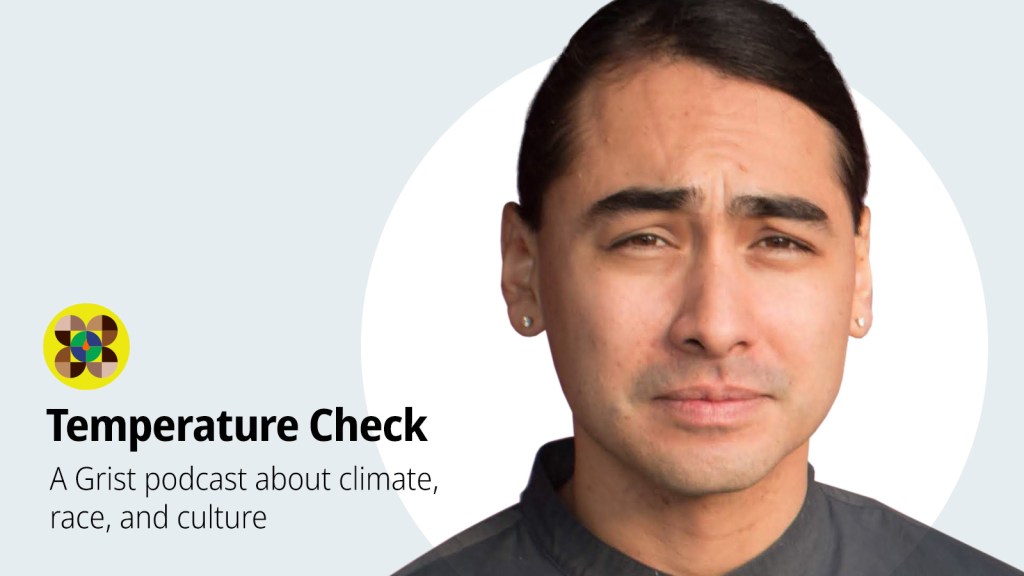 Listen: Post-election purgatory, and climate policy gets some color

What do melatonin gummies and lasagna have in common? General election-night anxiety, of course. Join host Andrew Simon and co-host Yessenia Funes for the second episode of Temperature Check, Grist’s weekly podcast on climate, race, and culture. After debriefing about election night, they dive into fracking, environmental justice, and the uncertain future of climate policy.

Co-host Yessenia Funes is the climate editor for Atmos, a new climate and culture magazine. She was previously the environmental-justice reporter at Earther/Gizmodo. In her work, Funes covers the intersection of race and the environment.

Guest Julian Brave NoiseCat is vice president of policy & strategy for Data for Progress and narrative change director for the Natural History Museum. A fellow of the Type Media Center, NDN Collective, and the Center for Humans and Nature, his work has appeared in The New York Times, The New Yorker, Rolling Stone, and other publications. Julian grew up in Oakland, California, and is a proud member of the Canim Lake Band Tsq’escen and descendant of the Lil’Wat Nation of Mount Currie.

You can listen to the second episode of Temperature Check on Grist, and subscribe to the podcast on Apple, Spotify, or wherever you get your podcasts. New episodes will drop weekly.