With all the bad news in the headlines, it’s easy to overlook the good stuff. But this weekend, I’m happy to bring you something truly heartening: I’d like you to meet the 2020 Grist 50 Fixers — your new heroes, and our fifth cohort of emerging sustainability leaders.

What fresh faces and fierce solutions will you find on this year’s list? I’m glad you asked! We’ve got transit advocates and social-justice activists. We’ve got entrepreneurs, including one who’s reducing methane emissions by making what is essentially Beano for cows. We’ve got a battery genius, a climate comedian, a lentil maven . . . and the list goes on.

We built this year’s list from roughly 1,000 nominations sent in by our network of readers, supporters, and other pals like you. So while you’re sneaking a peek at the inspiring examples below or reading the full list, keep in mind that for every single person in this year’s Grist 50, at least 19 more people are out there changing the world. That, my friends, is a lot of hope.

Enjoy the list, and drop me a line any time — including nominations for next year’s Grist 50! And, as always, please harangue your friends until they subscribe to this newsletter. 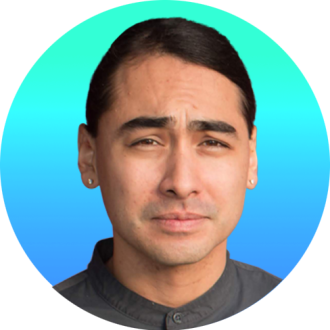 As vice president of policy and analysis at Data for Progress, Julian Brave NoiseCat researches and stitches together policy ideas for projects like the Green New Deal and legislation to retrofit and decarbonize public housing. NoiseCat also writes thoughtful essays about justice and politics that’s been published in outlets including The New Yorker, Esquire, and The Guardian. “Indigenous communities have faced the loss of our world before,” NoiseCat says. “That positions us uniquely to make a broader contribution to humanity, in the context of a climate crisis that requires us to rethink our relationship to the planet.” 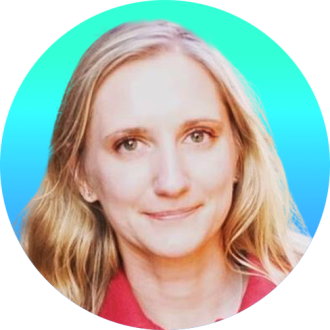 After making a pledge in childhood that she would “build buildings that didn’t destroy nature,” Stacy Smedley fulfilled that ambition by becoming an architect. As director of sustainability at multinational construction giant Skanska, she has notched several green-building “firsts,” and is helping others in the industry up their sustainability game. Among other things, Smedley recently led the development of EC3, an open-access tool that allows designers, developers, and contractors to estimate the greenhouse-gas emissions associated with building and unbuilding a project. 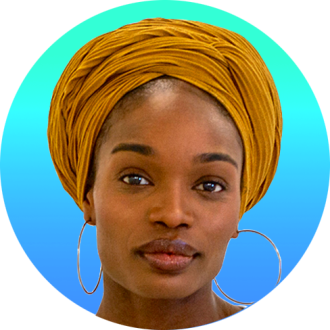 As Tow Playwright-in-Residence at New York’s prestigious Public Theater, Erika Dickerson-Despenza is bringing justice to a broad audience. Her upcoming play, cullud wattah, uses the Flint water crisis as a backdrop for a black family in turmoil. The self-described radical black feminist and cultural worker has trained young people to be community organizers, is curating a series of “public chats,” like videos and podcasts, featuring people struggling with other water crises, and is writing a 10-play cycle about Hurricane Katrina. The common theme, she says: “How do we abolish systems and circumstances that allow such apocalyptic moments to happen?”