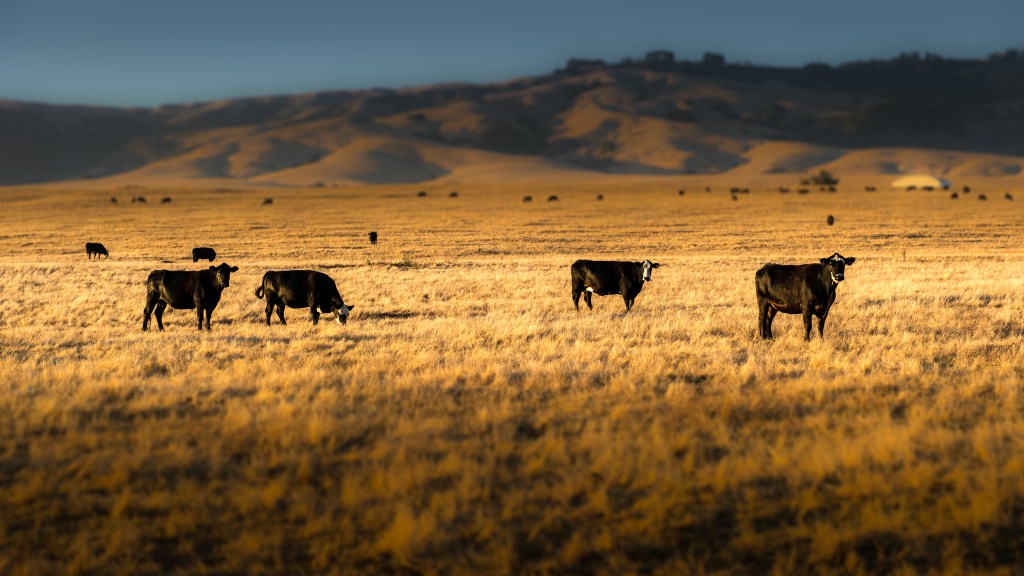 One of the central complaints of the cracker terrorists currently holed up at the Malheur National Wildlife Refuge in Oregon is about “government overreach.”

That phrase is commonly used on the right — applied to everything from income tax to background checks for gun sales — and it’s unavoidable if you follow the Republican presidential primary. Ben Carson, for example, wrote that the Consumer Financial Protection Bureau — a government agency that helps protect people from banks, debt collectors, payday lenders, and other predatory financial institutions — is “the ultimate example of regulatory overreach, a nanny state mechanism asserting its control over everyday Americans that they did not want, did not ask for and do not need.” Ted Cruz also has a problem with government overreach, which, he says, includes dozens of programs like the Corporation for Public Broadcasting and the National Endowment for the Arts. Oddly, neither Carson nor Cruz think that forcing a woman seeking an abortion to listen to her fetus’ heartbeat counts as overreach, but that’s because they like the idea. Basically, “overreach” just means anything the government does that these guys don’t like.

The rogue ranchers in Oregon misuse the term in the same way. The Bundy family, which is spearheading this little terrorist sit-in, is pissed off that the government won’t let them graze their cattle on public lands for free because of this perceived “overreach.” They’re also mad that Oregon ranchers Dwight and Steven Hammond were sentenced to five years in prison for violating the law by setting fire to federal lands; that’s overreach too. When, however, government action benefits them, the armed cowboys don’t see any overreach at all.

In fact, the Bundys and Hammonds have been generously subsidized by the Big Government they claim to oppose. Here are just a few examples of welfare programs these families and other ranchers receive:

All of these subsidies to ranchers also cost the environment. The Center for Biological Diversity sums up the ecological costs of cattle grazing: “By destroying vegetation, damaging wildlife habitats and disrupting natural processes, livestock grazing wreaks ecological havoc on riparian areas, rivers, deserts, grasslands and forests alike — causing significant harm to species and the ecosystems on which they depend.”

Clearly, the vigilante ranchers — and Republican presidential hopefuls — are only concerned about “government overreach” when they see it as a threat to their own agendas. When it’s lining their pockets? Well, that’s just good government.