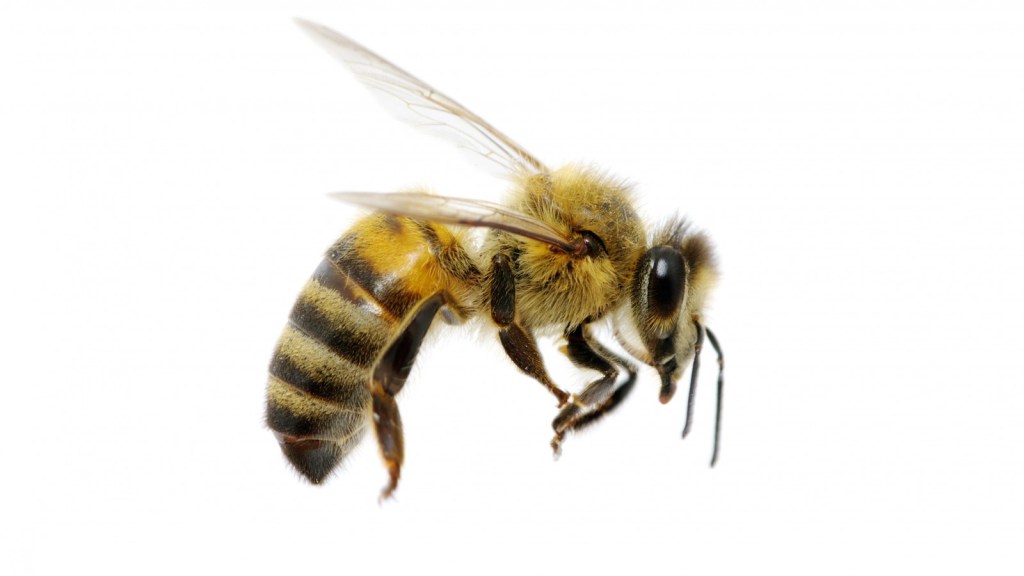 Bees are struggling, and several environmental organizations want to try to help them out by banning neonicotinoid pesticides. Now the EPA has published an assessment showing that one particular neonicotinoid insecticide, imidacloprid, hurts bees.

If you know about the travails of bees, but you’re a normal person who doesn’t follow this stuff obsessively, you are probably thinking one of two things:

1. Wait, haven’t we known for years that neonics are killing bees?

2. Wait, I thought I heard that neonics weren’t the problem! Does this prove that they actually are?

Each of these starting places is part right, but also part wrong — so let’s back up one step.

First, it’s crucial to zero in on what “killing bees” means. There’s a lot of overheated rhetoric about honeybees going extinct; that’s just not happening. There’s also a lot of concern about neonics causing colony collapse disorder; while neonics are almost certainly a source of stress to honeybees, they are not the main cause of the problem. These insecticides are probably a bigger threat to other species besides honeybees: They persist in the soil and streams, and could be killing wild arthropods, along with higher animals.

Until recently, the evidence suggested that neonics — in the amounts they are applied to farm crops — weren’t hurting honeybees. A previous study, and now this EPA analysis, suggest that this particular neonic, imidacloprid, is killing bees in some cases. The EPA analysis suggests the current amounts of imidacloprid that are applied to cotton, soybeans, and flowering trees are likely to hurt bees, but not when applied to other major crops, including corn, wheat, and potatoes.

It’s important to note that this analysis is narrowly limited: It focuses solely on bees (and only has experimental data for honeybees) and solely on imidacloprid. The EPA is also reviewing four other neonicotiniods.

It looks like imidacloprid is worse for honeybees than the evidence had previously suggested. But we shouldn’t focus too much on just honeybees, or just imidacloprid. The narrow focus of this new study seems to suggest reducing imidacloprid applications in some cases — and maintaining current levels in others, like corn fields.

But if neonics are persistent enough to accumulate in the soil, they are probably harming non-pollinator species more than they are affecting bees. At the same time, we shouldn’t let this trick us into thinking that neonics are the only threat to pollinators and other species. Other things, like habitat loss, may be more important. Finally, in seeking to cut the risks presented by neonics, we should be considering the alternatives — so that farmers don’t end up shifting to something that’s even worse for wildlife.