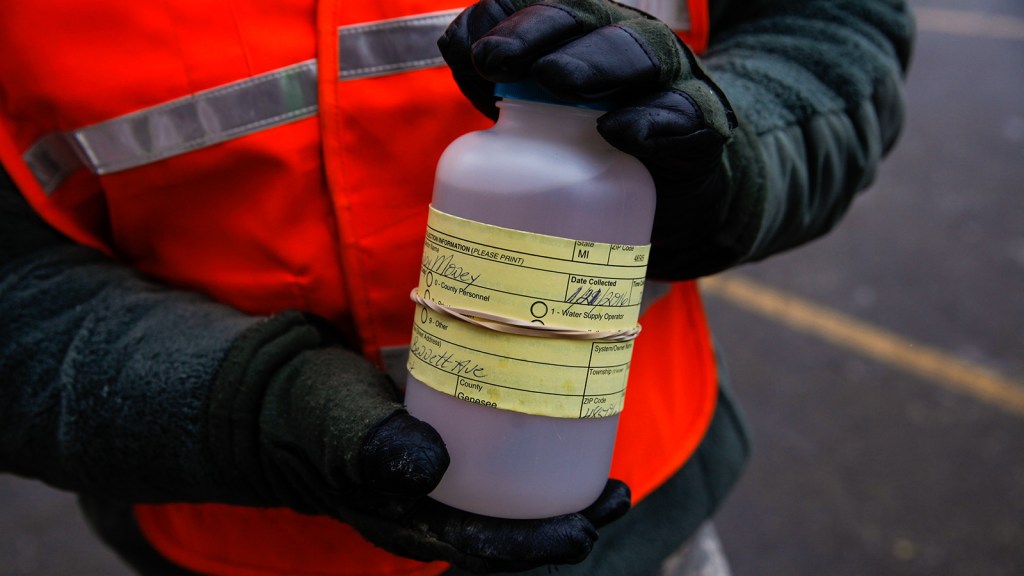 In the year following the start of its water crisis, Flint, Michigan, saw fewer pregnancies among its residents and higher fetal deaths, according to a working paper published last month.

Kansas University economics professor David Slusky and West Virginia University economics professor Daniel Grossman examined health statistics in Flint between May 2007 and March 2015 and compared them to 15 other cities in Michigan. What they uncovered was alarming: After April 2014 — when, in an effort to cut costs, Flint officials switched its water supply from Detroit to the Flint River, leading to elevated lead levels — fertility rates among women in Flint dropped 12 percent. Fetal deaths spiked by 58 percent.

“This represents a couple hundred fewer children born that otherwise would have been,” Slusky said in a university press release this week. The researchers project that between 198 and 276 more children would have been born from November 2013, when the child was first conceived, to March 2015 had the city not switched its water supply.

The researchers also conclude that the water change and the corresponding increased exposure to lead prompted a decline in the overall health of children born. Children exposed to high levels of lead can suffer from irreversible neurological and behavioral consequences. Moreover, children born in Flint since the start of its water crisis saw a 5 percent drop in average birth weight compared to those in other parts of Michigan during the same time period.

Shortly after the move in April 2014, residents complained about the water’s stench as it became inflicted with lead from old pipes in residential homes. Even after doctors and experts alerted state and federal officials to the elevated lead levels in Flint’s children and in houses’ water, Governor Rick Snyder and other state officials didn’t concede to the public health emergency in Flint until September 2015. The Michigan Department of Environmental Quality eventually acknowledged that it erred in not requiring the city to add anti-corrosive chemicals into its water.

Health officials found that between June 2014 and November 2015, 91 residents in Genesee County, which includes Flint, contracted Legionnaires’ Disease, a bacterial illness that can arise out of contaminated water, though not all were conclusively linked to Flint’s water crisis. At least 12 people from the disease died after 2014.

As of September 2017, 15 officials have been charged for their involvement in Flint’s water crisis, with five charged with involuntary manslaughter in connection to the Legionnaires’ outbreak. Earlier this year, a federal judge approved a $87 million settlement for the city of Flint that would pay to replace 18,000 water lines by 2020. The state still faces a number of lawsuits. One calls for the state to provide more special education services for children exposed to lead as a result of the water crisis.