Another El Niño is nearly upon us. What does that mean? 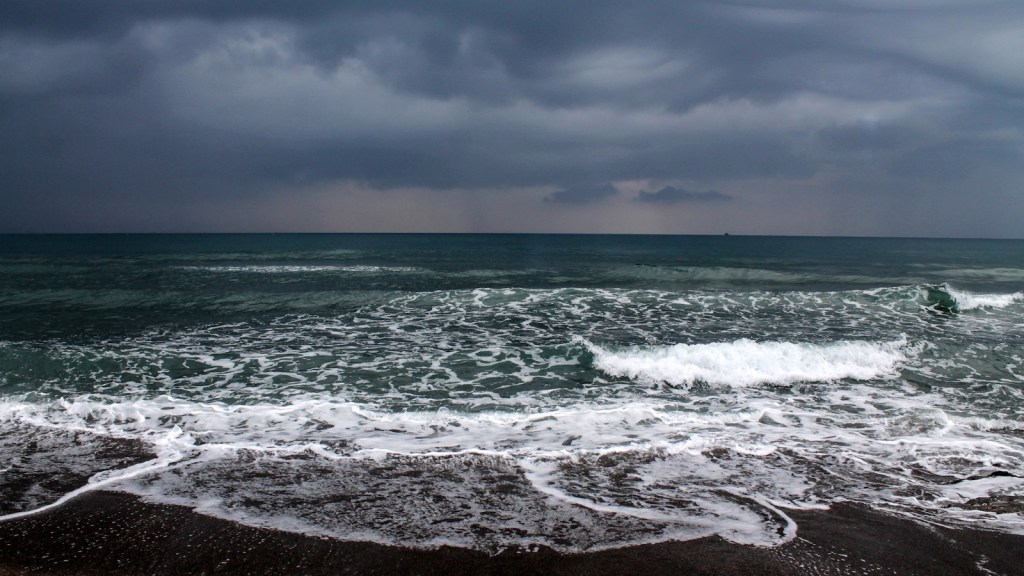 Another El Niño is nearly upon us. What does that mean?

A new El Niño is brewing in the tropical Pacific, threatening an uptick in global temperatures and extreme weather.

Scientists around the world have been tracking the looming El Niño — the warm phase of a normal three to five year global weather cycle — since at least May, watching the warming waters of the tropical Pacific Ocean for telltale signs that a large-scale shift in winds and weather patterns has set in.

On Tuesday, the Australian Bureau of Meteorology said that water temperatures have now crossed El Niño thresholds, and a full-scale El Niño is likely to start sometime in December. U.S. forecasters place a 90 percent chance of El Niño to form by January.

The last El Niño, peaking in late 2015, was the strongest ever recorded. Rainfall patterns shifted worldwide, causing enormous fires in Indonesia, spurring the largest coral bleaching episode in history, and impacting more than 60 million people worldwide. The coming El Niño isn’t expected to be as severe as 2015’s, but will likely have serious consequences nonetheless.

In response to the news, the U.N. Food and Agriculture Organization issued a report listing several countries at high risk of food shortages. Food crises could worsen or erupt in Pakistan, Kenya, Guatemala, Honduras, Venezuela, Mozambique, and the Philippines, according to the report. In the U.S., El Niño often brings torrential rains to California. It can also boost East Coast snowstorms, which, in an era of sea-level rise, now routinely cause serious flooding.

Since El Niño also works to warm the atmosphere, it’s possible that 2019 could beat 2016 as the warmest year on record. As El Niño begins to set in, both October and November have been unusually warm globally, and that trend is likely to continue, according to Zeke Hausfather, a climate scientist at University of California-Berkeley. “It’s not a safe bet 2019 will beat 2016, but it will very likely be warmer than 2018,” Hausfather told me.

There’s a growing body of evidence that suggests global warming is pushing the Pacific towards more extreme El Niños, with amplified effects around the world like 2015’s massive wildfires — another example of a vicious feedback cycle in a changing climate. Not only is El Niño making weather worse; it’s doing it at an ever-faster rate.