Are progressives working on a climate plan for 2021? You bet. 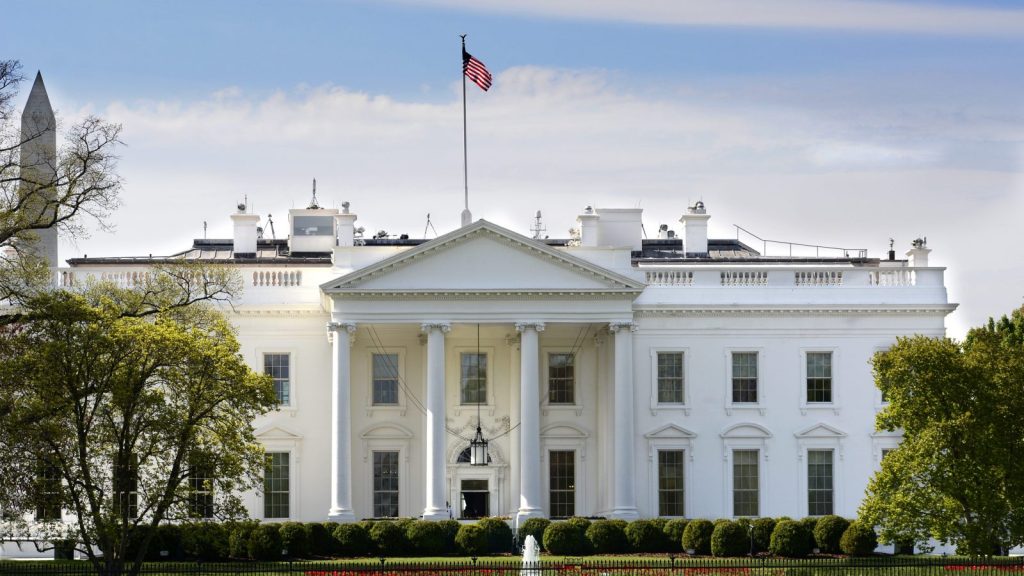 Are progressives working on a climate plan for 2021? You bet.

We’ve heard the 2020 Democratic candidates talk about how bad Donald Trump is for the environment: He’s dismantling climate regulations left and right, yada yada yada. We KNOW. What we don’t know is what Democrats would do to address the climate crisis if they manage to oust Trump in 2020, hang on to their majority in the House, and maybe even take the Senate if they play their cards right. Where’s the plan, folks?

Luckily, there’s some work underway on that front. Democrats in the House and Senate have been doing groundwork to figure out how to address the crisis. And a group of more than 70 big and small green groups joined forces this week to establish a blueprint for how to incorporate environmental justice into whatever climate plan Democrats come up with should they win big next year.

On Thursday, the coalition, including green behemoths like the NRDC and the Sierra Club, released a 10-page document called the “Equitable and Just National Climate Platform.” Instead of advocating for cap-and-trade policies, conservation, or carbon taxes — policies some of these groups pushed hard a decade ago — the plan focuses on low-income and minority communities who are disproportionately affected by climate change. It addresses topics like access to affordable energy, a pollution-free energy economy, and air quality in low-income communities.

The document, which has been in the works for a year, makes progress on alleviating decades of conflict between Big Green and smaller environmental justice organizations. There now appears to be a consensus that there should be a focus on frontline communities. And the coalition wants Congress and 2020 Democrats to take note.

“[The plan] really is looking forward to 2021 where there’s a plausible opportunity for broad national action,” John Podesta, founder of the Center for American Progress and former Clinton 2016 campaign chair, told the Washington Post. “But certainly, and hopefully, releasing it now will help influence the platforms that Democratic presidential candidates are developing.”

In the Senate on Wednesday, a hearing organized by climate hawk and Hawaii Representative Brian Schatz featured a panel of mayors from five major cities that are attempting to address the issue at the local scale. “The goal is to lay down the factual basis for taking action, so that if we are in charge in 2021, we don’t have to go through 18 months of investigatory hearings,” Schatz told The Atlantic.

The Senate panel doesn’t have any legislative power, but even if it did, it wouldn’t be able to get anything done with Trump in the White House. Instead, the panel serves as an ideas incubator that a Democratic administration could draw on in the future. Suggestions from the mayors included better pre-disaster mitigation, boosting funding for clean energy, electric vehicles and other green infrastructure like high-speed rail, and employing fossil fuel workers in the green economy.

Last but not least, in the House this week, the Committee on Natural Resources held a hearing on the impact of banning oil and gas development on public lands — something a majority of the 2020 Democratic candidates have proposed. It was only slightly derailed by some absurd questions from the Republicans on the committee. Nevertheless, the fact that climate hearings are happening in the House for the first time since 2010 is helping set the tone for future Congresses.