Bernie Sanders gets union endorsement because he, unlike Clinton, opposes Keystone 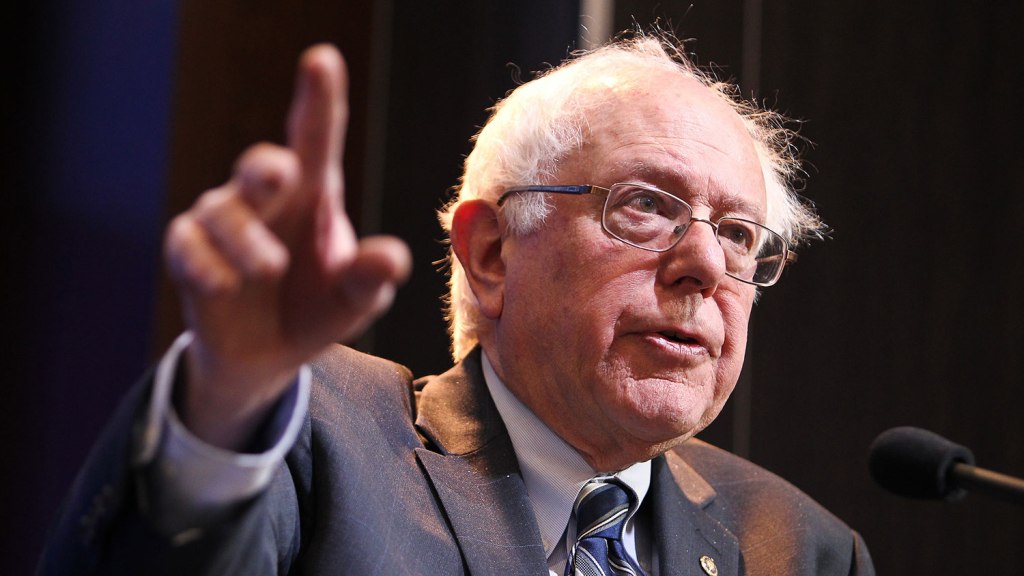 Bernie Sanders gets union endorsement because he, unlike Clinton, opposes Keystone

The National Nurses United announced they will be endorsing Bernie Sanders for the Democratic presidential nomination. The revelation that the union — which represents 185,000 members, 90 percent of whom are women — is choosing Sanders over Democratic frontrunner Hillary Clinton comes as somewhat of a surprise to political pundits and all men because, while Clinton’s wealth, connections, and political platform may not appeal to all working women, she does have a vagina.

It looks like this union, however, is thinking outside the box. Buzzfeed reports:

A senior official at the nurses union said members and leadership picked Sanders in part due to Clinton’s refusal to take a position on the Keystone XL pipeline.

“He understands the health effects of climate change,” Charles Idelson, communications director for National Nurses United, told BuzzFeed News in an interview ahead of the endorsement formal announcement. “We’re opposed the Keystone pipeline because of health impacts,” he added, citing the potential for “toxic spills” from the hundreds of miles of proposed oil pipeline.

The union was also swayed by Sander’s vision for a single-payer healthcare system as well as his opposition to the Trans-Pacific Partnership, an Obama-approved trade initiative that the union fears will allow pharmaceutical companies to block less expensive, generic drugs from entering the marketplace.

The endorsement likely will not come with a huge cash influx, because, you know, girl money. “Our engagement with politics is less money than it is political activism,” Idelson said.

In response to the announcement, Donald “Yes, This Is My Real Hair” Trump advised men to stay indoors. The Red Army is on the march, he said. Watch your balls.