Welcome to Woman Crush Wednesday! A few sobering statistics on the state of women in science before we dive into our weekly reading list: Women earn roughly 18 percent of computer science degrees; white men earning their doctorates in physics outnumber women of color by a factor of 333 to 1; and women make up less than 30 percent of environmental scientists and geoscientists. WTF, right?!

If you’re riled up, here’s another fact to fuel the fire: Even if they make it into a STEM field, women still earn less than their male counterparts. Our picks this week aren’t just breaking barriers for ladies in STEM, but also for every lady trying to make that paper — or at the very least, get her face on it. 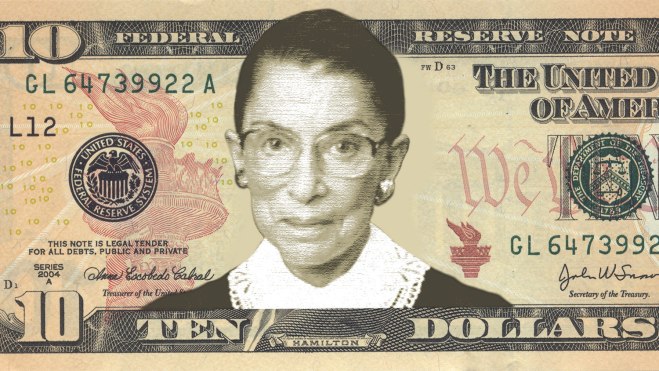